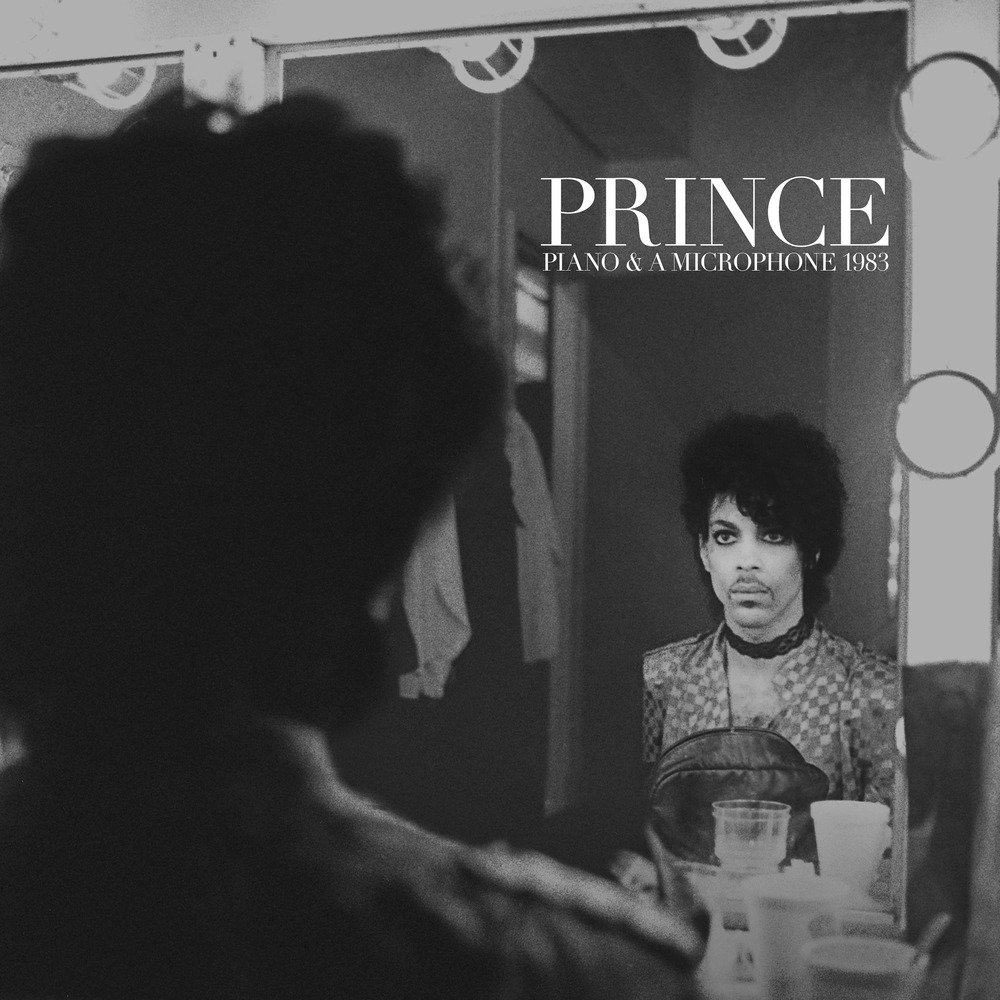 "This blessed collection of unreleased demos, recorded by Prince to cassette in a single take, is enthralling. It plays like both omen and artifact of his hit-making power."
- Pitchfork

"... a glimpse of a notoriously private artist doing his mysterious work."
- The New York Times

Piano and a Microphone 1983 is a posthumously released demo album by Prince. It is the first album released by the Prince estate consisting solely of material from his archive, the Vault.

The album was discovered in Prince's vault at Paisley Park as a single cassette tape. The music was recorded in 1983 in one take at Prince's Kiowa Trail home studio in Chanhassen, Minnesota. The session was about 35 minutes of Prince's vocals while he played piano and segued between songs. The session includes alternate versions of previously released and yet-to-be released songs, cover versions, and sketches of songs.
44.1 kHz / 24-bit PCM – Warner Records Studio Masters