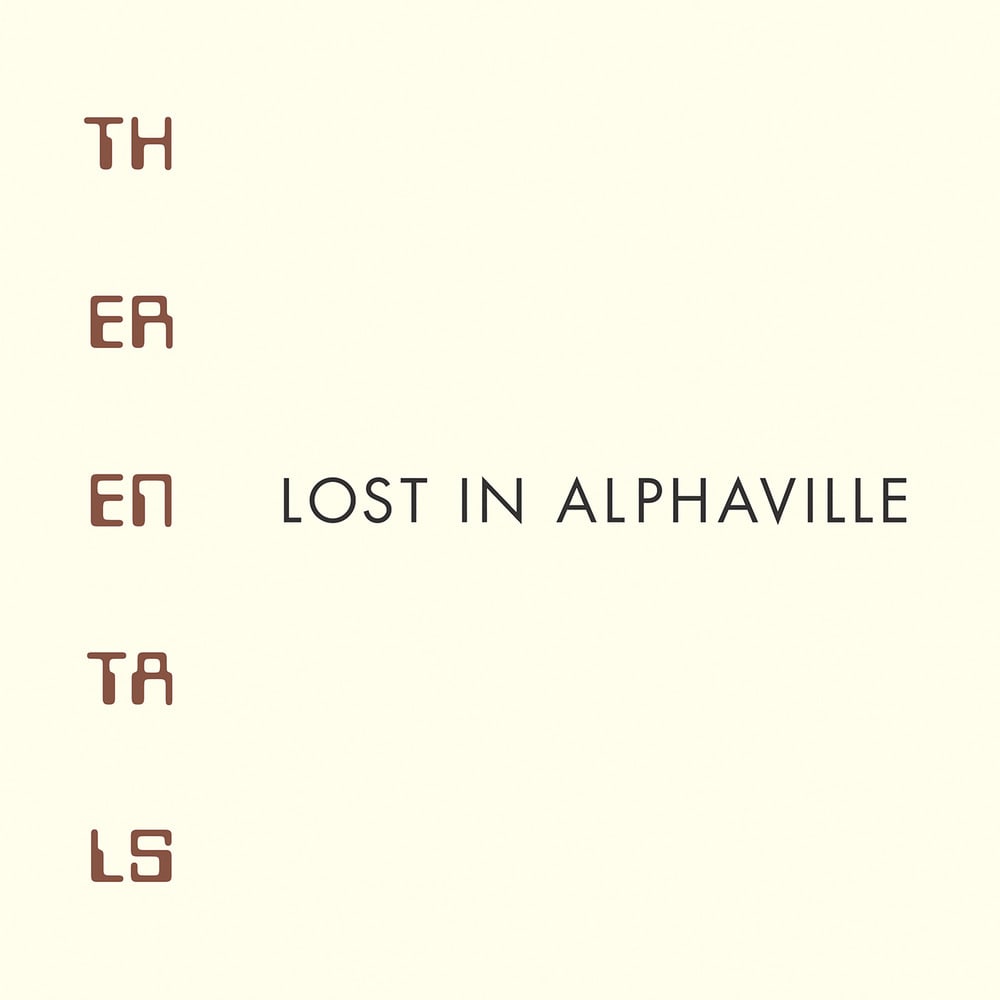 Available in MQA and 96 kHz / 24-bit AIFF, FLAC high resolution audio formats
"The Rentals started as a side project for onetime Weezer bassist/songwriter Matt Sharp, who many think is responsible for the enduring greatness of that band's first two albums. His first proper Rentals album in 15 years, which features Black Keys’ Patrick Carney on drums, is a welcome return for those who were drawn to Weezer for their winsome underdog charm." - Pitchfork Lost in Alphaville is the third full-length studio album by The Rentals, released on August 25, 2014, through Polyvinyl Records. It marks the band's first full-length album since their 1999 release Seven More Minutes and their first-ever release through Polyvinyl, with whom they signed in December 2013. The album, recorded in Los Angeles, Nashville and New Orleans, is mostly made up of newly rerecorded songs from Songs About Time and features The Black Keys' drummer Patrick Carney, Lucius' Jess Wolfe and Holly Laessig on vocals, Ozma's guitarist Ryen Slegr and Lauren Chipman of The Section Quartet on viola and piano. Sharp and the band are credited with producing the album and it was mixed by Grammy-winning producer Dave Sardy.
96 kHz / 24-bit PCM – Polyvinyl Records Studio Masters