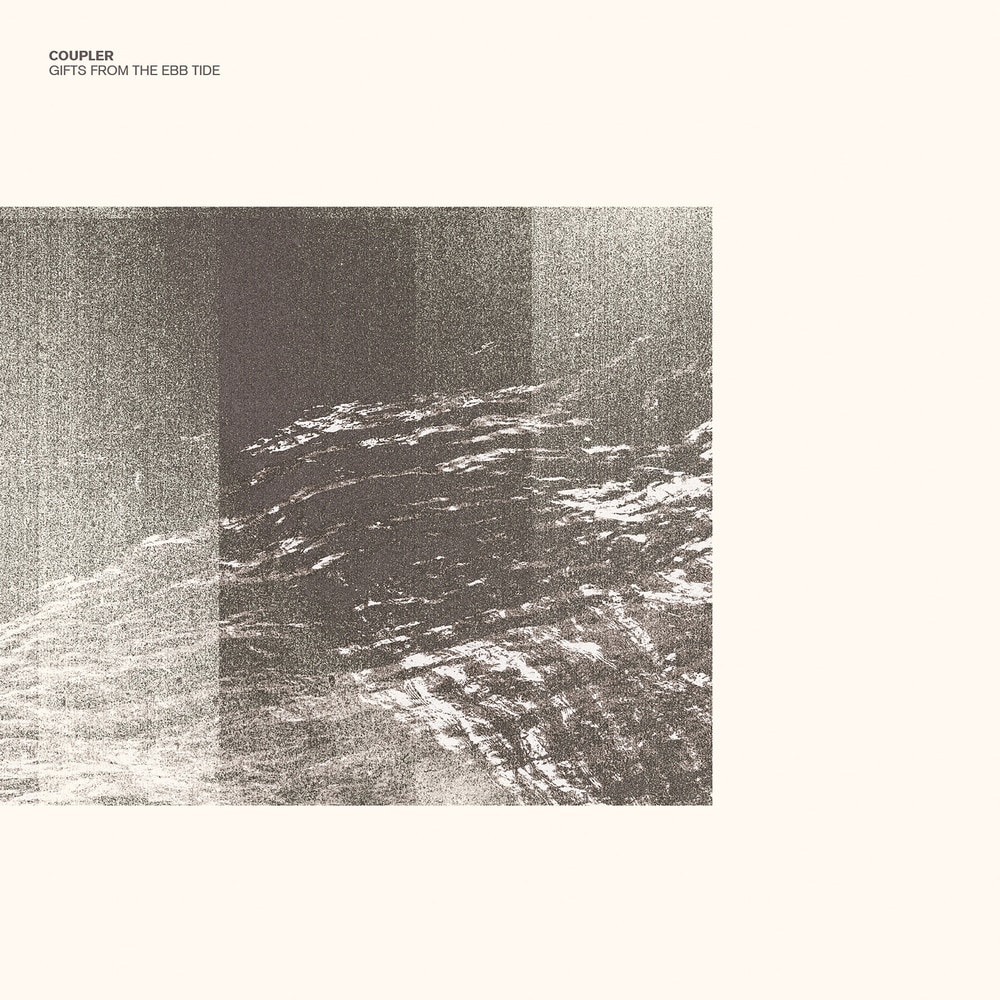 Gifts from the Ebb Tide

Available in 48 kHz / 24-bit AIFF, FLAC audio formats
"The third studio album from Coupler lays out ambient music that is hyper-specific, detailed, and undemanding." - Pitchfork "Ryan Norris, the main engine behind Coupler, blends organic and electronic elements into enchanting, immersive techno..." - Bandcamp Coupler is less a band than a creative organization. Founded in 2011 by Lambchop veteran Ryan Norris, its core is Norris along with Rodrigo Avendaño and Rollum Haas though its membership has at points swelled to as many as eight. At its root the project is an exercise in mutual cooperation of creative individuals and is an exploration of the intersections of man and machine, live and recorded, composed and improvised, stasis and flux. Ambient music, originally conceived, implies a certain level of non-intention, non-deliberateness and similarly a potential level of non-engagement on the part of the listener. In this context, ambient is meant to be as ignorable as it is interesting. Coupler's music, on the other hand, has always used the language of ambient without being ambient per se. It should be difficult to ignore. If ambient music is meant to create a space in which to think, deliberate ambient music should transcend the space it creates to allow a threshold to be crossed. Gifts from the Ebb Tide sits at the center of several records that were gestating concurrently and shares DNA with each of them: HeCTA's The Diet, Lambchop's FLOTUS and Coupler's Blue Room Sessions. Like Blue Room Sessions, Gifts from the Ebb Tide marks a point where Coupler began its drift from solo project to something more collaborative, a drift that continues. Recorded, produced and edited by Ryan Norris at Sweetblood Sound except "Invention 2: Pattern Recognition", recorded, produced and edited by Roger Moutenot at Haptown and Ryan Norris at Sweetblood Sound.
48 kHz / 24-bit PCM – yk Records Studio Masters