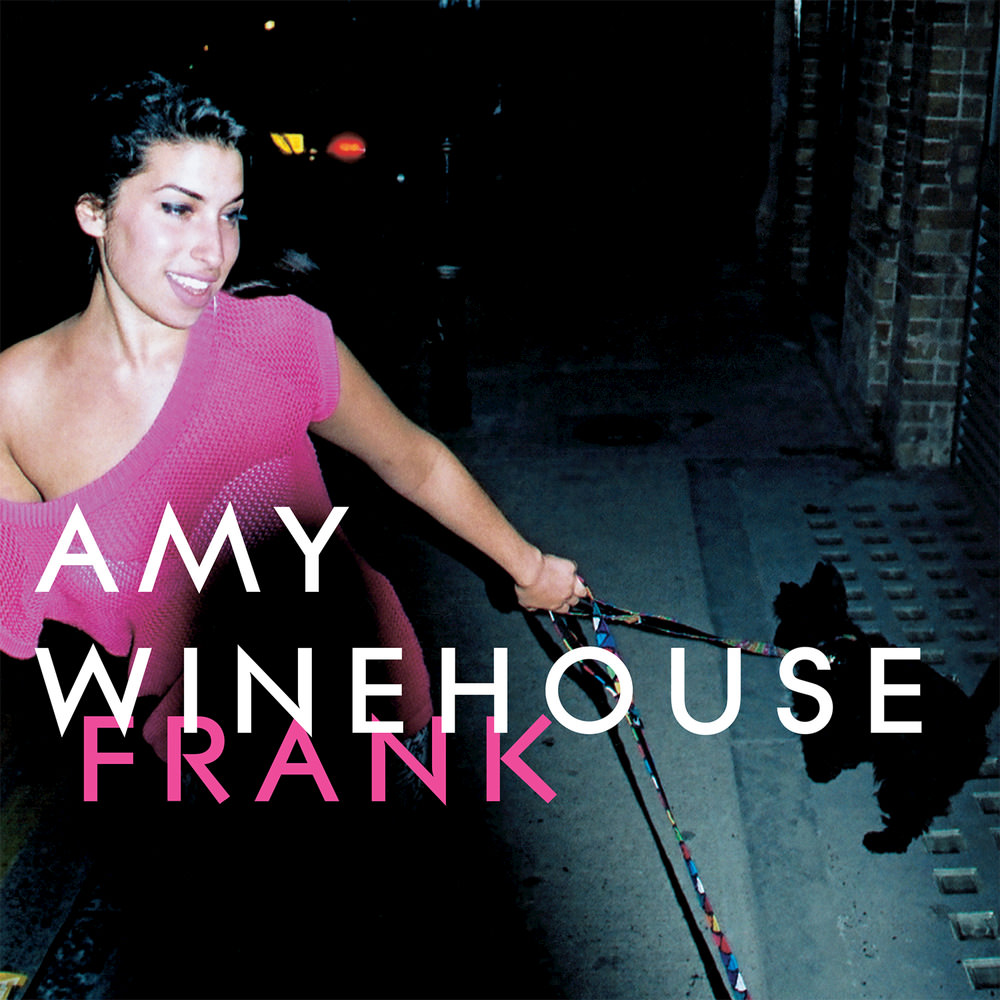 Available in 44.1 kHz / 24-bit AIFF, FLAC audio formats
"... bristles with fiercer intelligence ... on this jazzier debut, she’s closer to Sade ... if Sade specialized in jaw-dropping put-downs of overfeminized boyfriends and pub-hopping tarts. Even greater things were to come ... A-." - Entertainment Weekly "... gives those who know Winehouse only for her Britney-esque antics a fresh opportunity to discover why music fans take her more seriously ... actually shows more range, wit and distinction than Black did. Winehouse still wears her inspiration on her sleeve, veering from the delectably light to jazzy nouveau soul ... Winehouse fuses her influences with such breezy authority that the songs never sound flagrantly derivative or stale." - USA Today The debut album from Amy Winehouse, released in 2003, set the stage for her meteoric rise to fame and her notoriety both on and on stage. Named in part for her influence Frank Sinatra, this album shows a much jazzier sound from Winehouse than what would come later on Back To Black.
44.1 kHz / 24-bit PCM – Universal Records Studio Masters