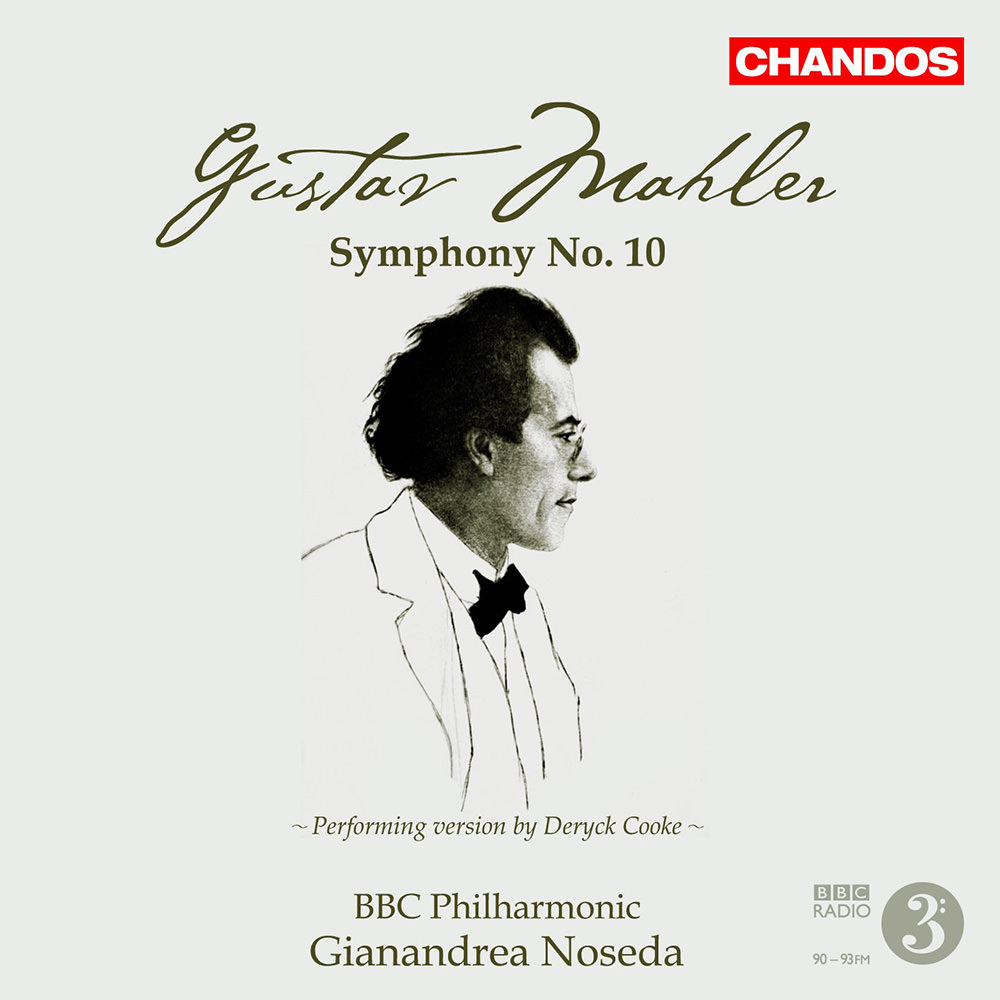 Available in 96 kHz / 24-bit AIFF, FLAC high resolution audio formats
"Anyone looking for a first-rate recording of Deryck Cooke’s Mahler (Symphony No. 10 ) need look no further." - Fanfare "Five Stars ... (Noseda) coaxes playing from his BBC Philharmonic of unforced beauty ... assisted by the luminous Manchester recording ... the special incandescence of this performance remains companionable throughout." - BBC Music Magazine On this 2007 recording, the BBC Philharmonic Orchestra and Gianandrea Noseda present Mahler’s deeply personal Tenth Symphony; dealing with death, redemption and salvation, the work is seen by many as a farewell to life. Left as a single Adagio plus fragments of four further movements, it was realized for performance by Mahler expert Deryck Cooke and premiered in 1964. Cooke called his realization "a performing version of the draft for the Tenth Symphony" and always stressed that it was in no sense a completion, since only Mahler himself could have finished it. Symphony No. 10 has since become an established part of the repertoire alongside Mahler’s completed symphonies.
96 kHz / 24-bit PCM – Chandos Studio Masters