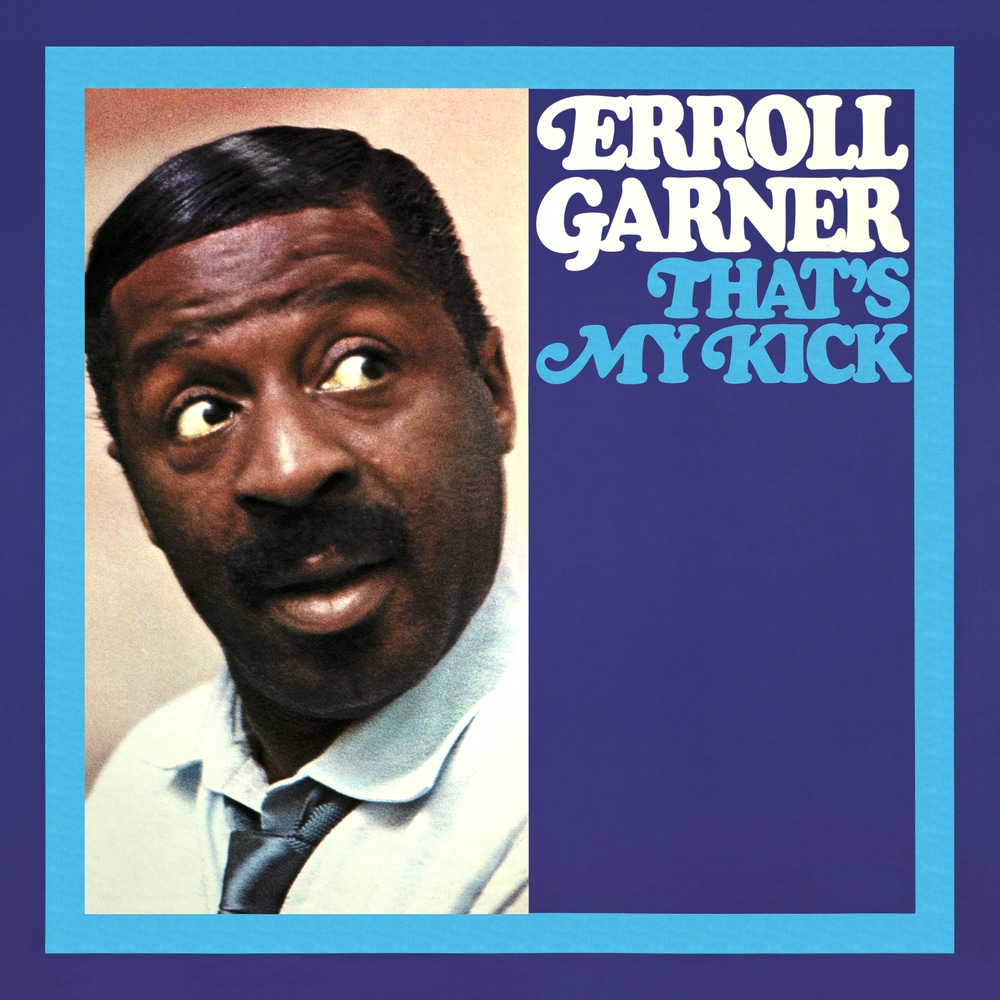 Available in 192 kHz / 24-bit AIFF, FLAC high resolution audio formats
The Erroll Garner Octave Remastered Series represents the heart of Erroll Garner’s recorded catalog. Spanning 12 albums and last 18 years of Garner’s career, this collection of music is among the most important in the history of jazz. It represents an artist in his prime, with full creative and commercial control of his output following his break with Columbia Records. That's My Kick is the seventh release in this series. This was Erroll Garner’s first traditional studio album in five years and perhaps his most ambitious album ever as a composer. The selections were surely inspired by the new array of musicians assembled for the sessions, including percussionist José Mangual, who would go on to play with Garner for the rest of his career. The electric atmosphere captured on tape here is at times raucous and always palpably joyful.
192 kHz / 24-bit PCM – Mack Avenue Records Studio Masters