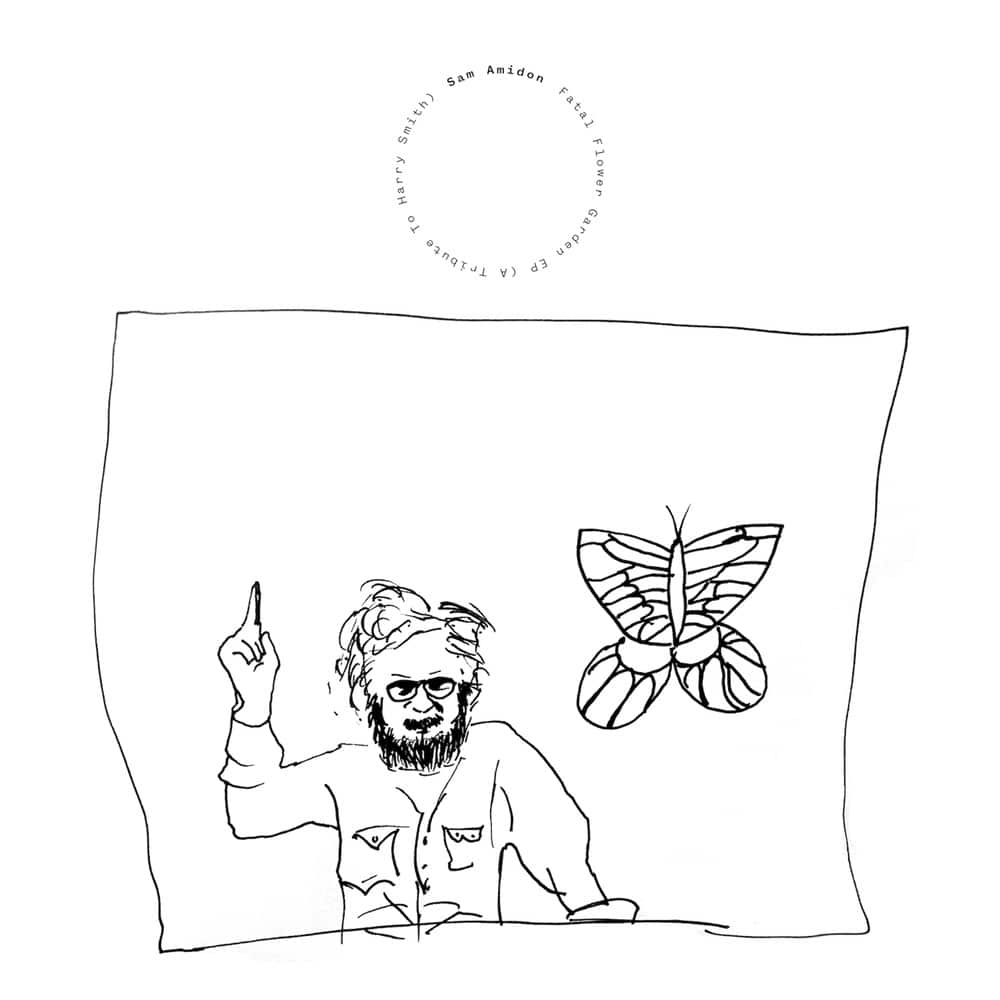 Fatal Flower Garden EP (A Tribute to Harry Smith), a four-track release from singer and multi-instrumentalist Sam Amidon, is released on Nonesuch Records. Amidon first publicly performed the songs on this EP—all of which were on Smith’s beloved and influential Anthology of American Folk Music—for a concert commissioned by Ancienne Belgique in Brussels, Belgium, as part of its large-scale Anthology tribute.