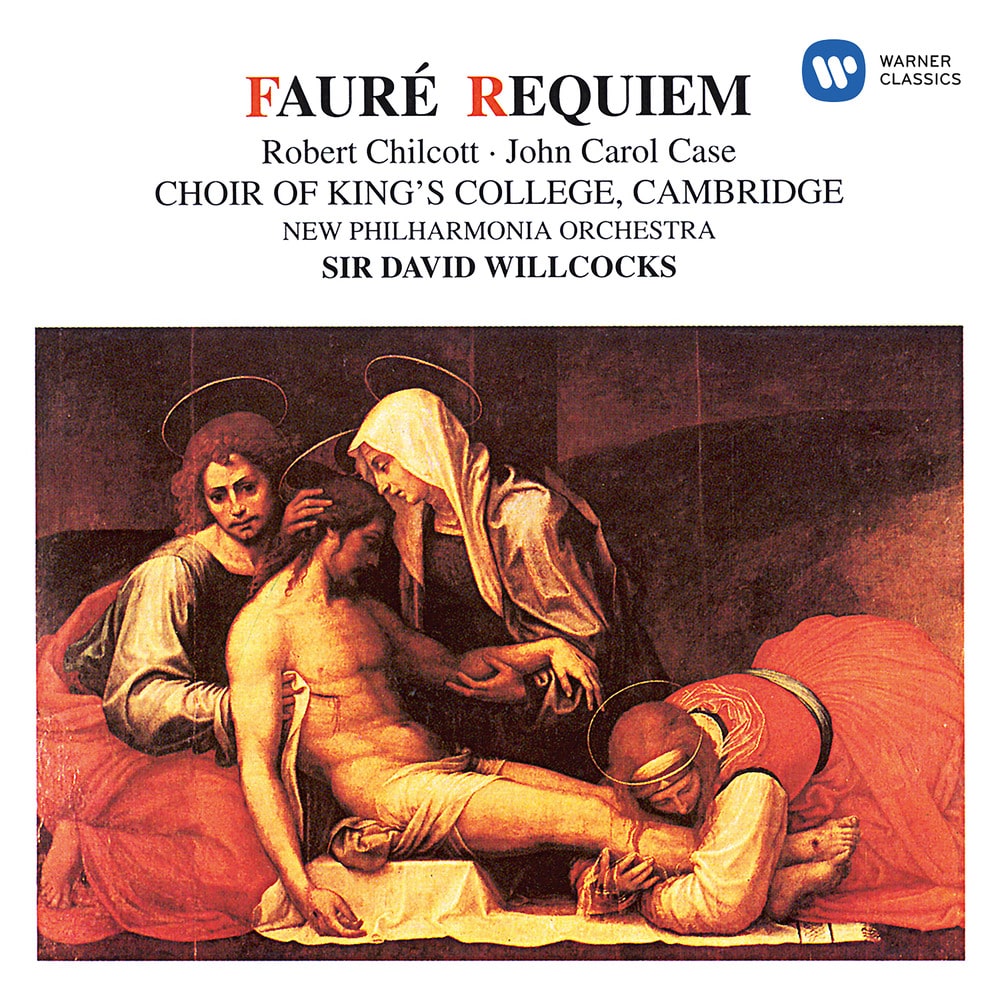 Sir David Willcocks conducts the Choir of King's College, Cambridge alongside the New Philharmonia Orchestra in this legacy recording of Fauré's awe-inspiring Requiem and the Pavane – two of his best-known works.

Gabriel Fauré composed his "Requiem in D minor", Op. 48, between 1887 and 1890. The choral-orchestral setting of the shortened Catholic Mass for the Dead in Latin is the best-known of his large works. Its focus is on eternal rest and consolation. Fauré's reasons for composing the work are unclear, but do not appear to have had anything to do with the death of his parents in the mid-1880s. He composed the work in the late 1880s and revised it in the 1890s, finishing it in 1900.

The "Pavane in F-sharp minor", Op. 50 was written in 1887. It was originally a piano piece, but is better known in Fauré's version for orchestra and optional chorus. Obtaining its rhythm from the slow processional Spanish court dance of the same name, the Pavane ebbs and flows from a series of harmonic and melodic climaxes, conjuring a haunting Belle Époque elegance.
192 kHz / 24-bit, 96 kHz / 24-bit PCM – Warner Classics Studio Masters