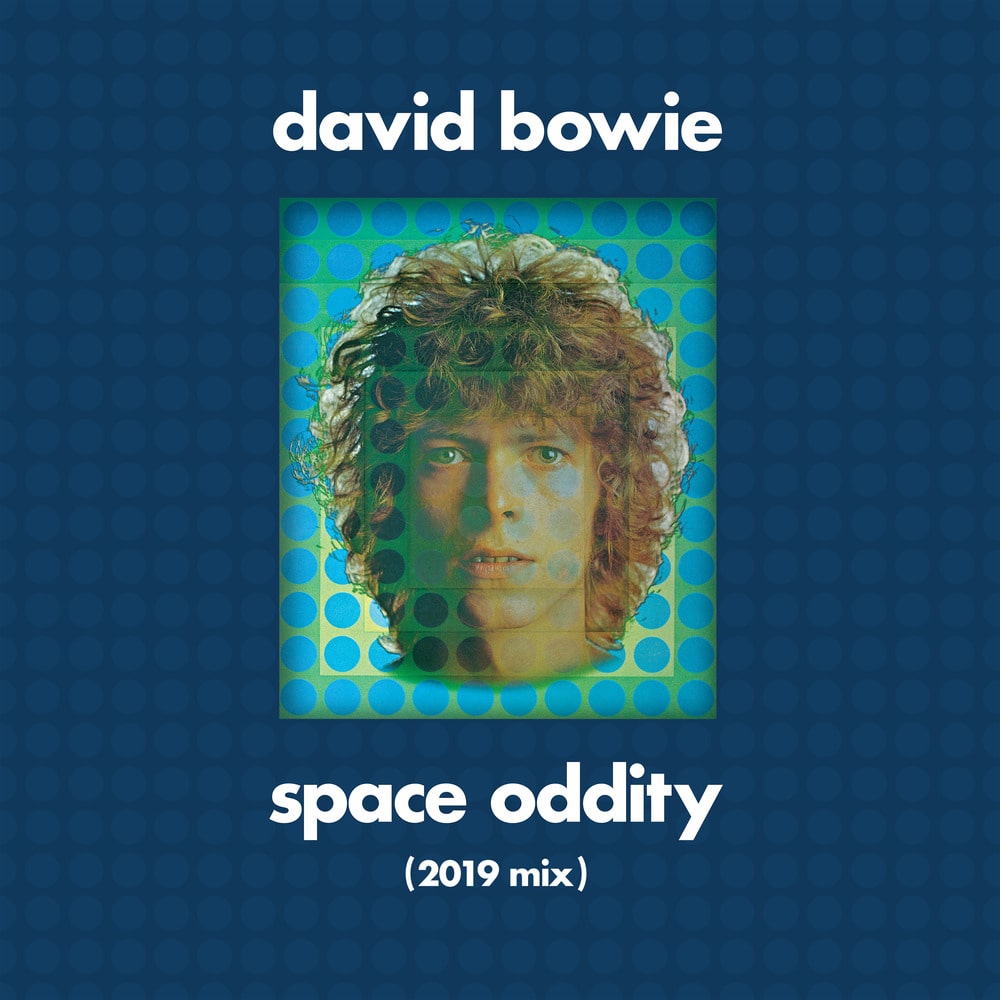 "1969's Space Oddity is fledgling Bowie - not a feather boa in sight - but a spider’s web of influences. It shows a Bowie, not so much casting his own image, but in the shadow of others. Originally turned down by George Martin, this kaleidoscopic album is an amalgamation of Dave’s obsessions - directors, musicians, poets and spirituality of a distinctly late-60s hue."
- BBC Music

David Bowie is the second studio album by the English musician David Bowie, released under that title by Philips in the UK, and as Man of Words/Man of Music by Mercury in the US, on 14 November 1969. It was reissued in 1972 by RCA Records as Space Oddity (the title of the opening track, which had reached No. 5 in the UK Singles Chart).

The album came about after Bowie had made the transition from a cabaret/avant-garde-inspired musician to a hippie/folk-based sound and as such the album is a major turning point from his 1967 debut. It also introduced the character of Major Tom.