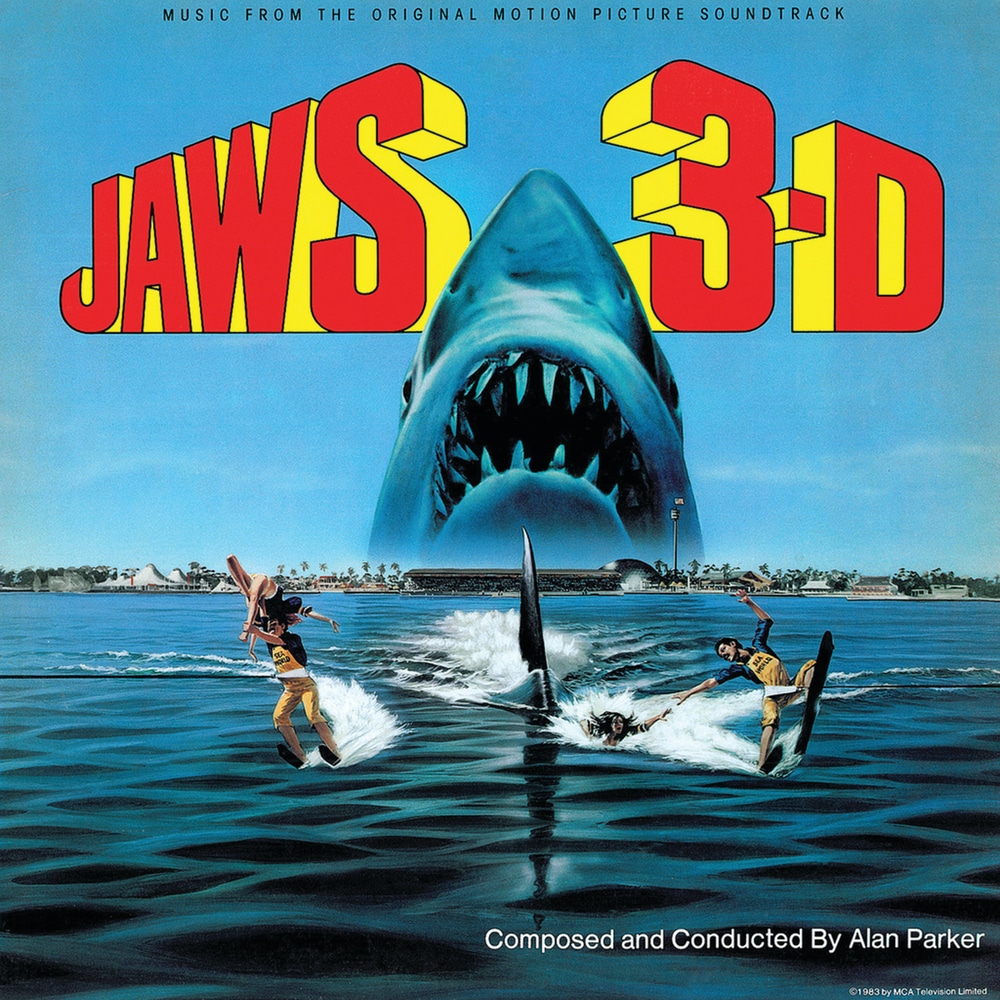 Available in 96 kHz / 24-bit AIFF, FLAC high resolution audio formats
"There’s new material to excite and most of all, I like what Parker did with the underscoring. He made it even darker than Williams and it creates a really interesting soundscape. I’m enjoying this score very much ..." - Soundtrack Geek British composer and conductor Alan Parker made his feature film debut with this 1983 soundtrack for Jaws 3-D after writing a string of successful soundtracks for several British television series. The famous and ominous Jaws theme originally composed by John Williams for the first film recurs here in Parker's score.
96 kHz / 24-bit PCM – Geffen Studio Masters