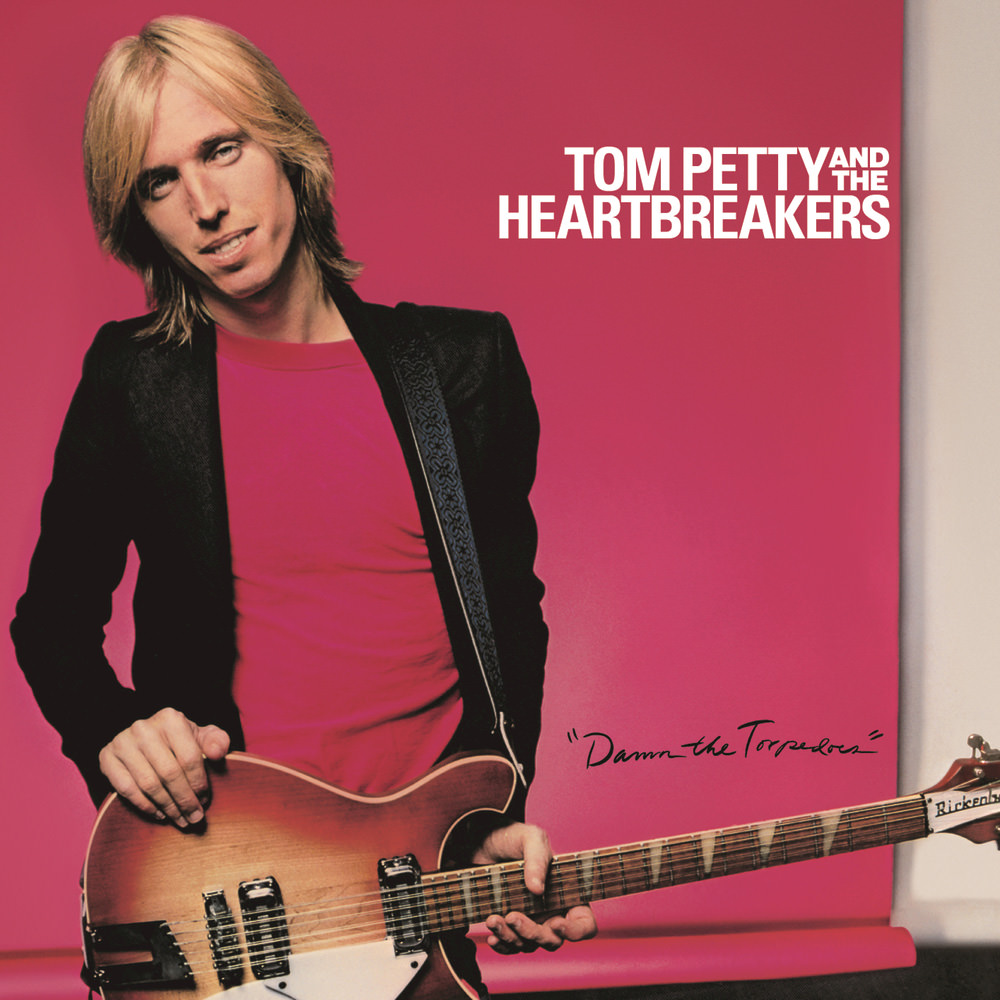 Available in 96 kHz / 24-bit AIFF, FLAC high resolution audio formats
Billboard 200 - #2, 1979 Billboard Hot 100 - #10, 1979 - Don't Do Me Like That Billboard Hot 100 - #15, 1980 - Refugee "A commercial breakthrough with big, cinematic production in the tradition of Springsteen and Seger ..." - Chicago Tribune "Five Stars. It starts with the Heartbreakers' defining track Refugee, the closest thing to an anthem they'd yet recorded, and doesn't lose its stride after that ... the album sounds like a live band playing: no small feat." - Rolling Stone "... a breakthrough for Petty ... for the first time the Heartbreakers are rocking as powerfully as he's writing ... he establishes himself as the perfect rock and roller for those who want good, very good, because Petty really knows his stuff ... B+." - Robert Christgau Tom Petty's 1979 commercial breakthrough, Damn The Torpedoes far eclipsed anything he had achieved with his previous two releases, both in terms of sales and critical response. The album is Petty's first to break into the US top 10 and rose to number two, only kept out of the top spot by Pink Floyd's The Wall. Containing three hit singles, the album has sold over three million copies in the US, has become a staple at rock radio and is included on the Rolling Stone list of the 500 greatest albums of all time. This deluxe edition includes nine bonus tracks of rarities, demos and live versions.
96 kHz / 24-bit PCM – Geffen Studio Masters