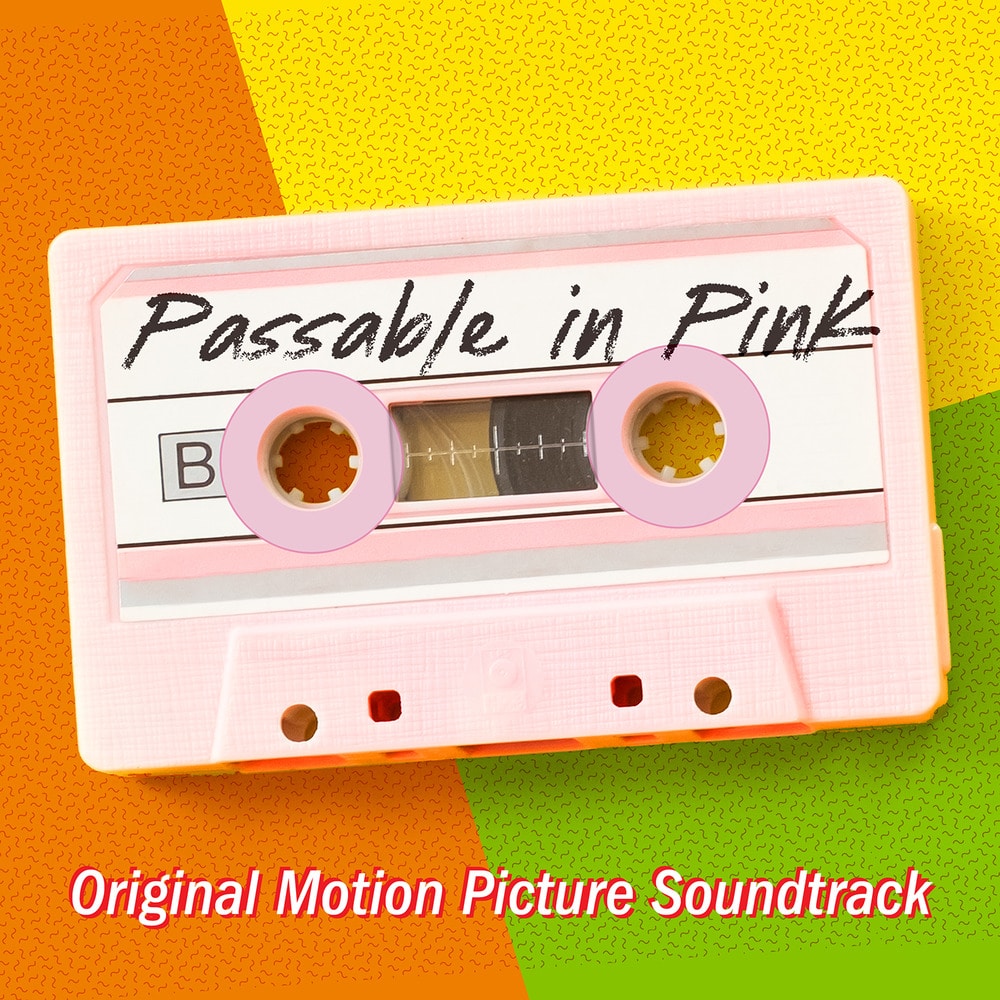 When love reigns over Northwood High out in the Chicago ‘burbs, it happens underneath the soft, pink spotlights illuminating that most special night of the year—prom night! And when that happens, it’s bound to be called… Passable in Pink. That is, if it’s a laughably inept 1984 teensploitation movie that made John Hughes look like Orson Welles. And if that movie never actually existed.

Omnivore Recordings unveils Passable In Pink: Official Motion Picture Soundtrack in conjunction with the release of Passable in Pink, a cinematic audio experience from Audible Originals.

Tracks 9, 13 – contains material which has been processed by a perceptual audio coding algorithm