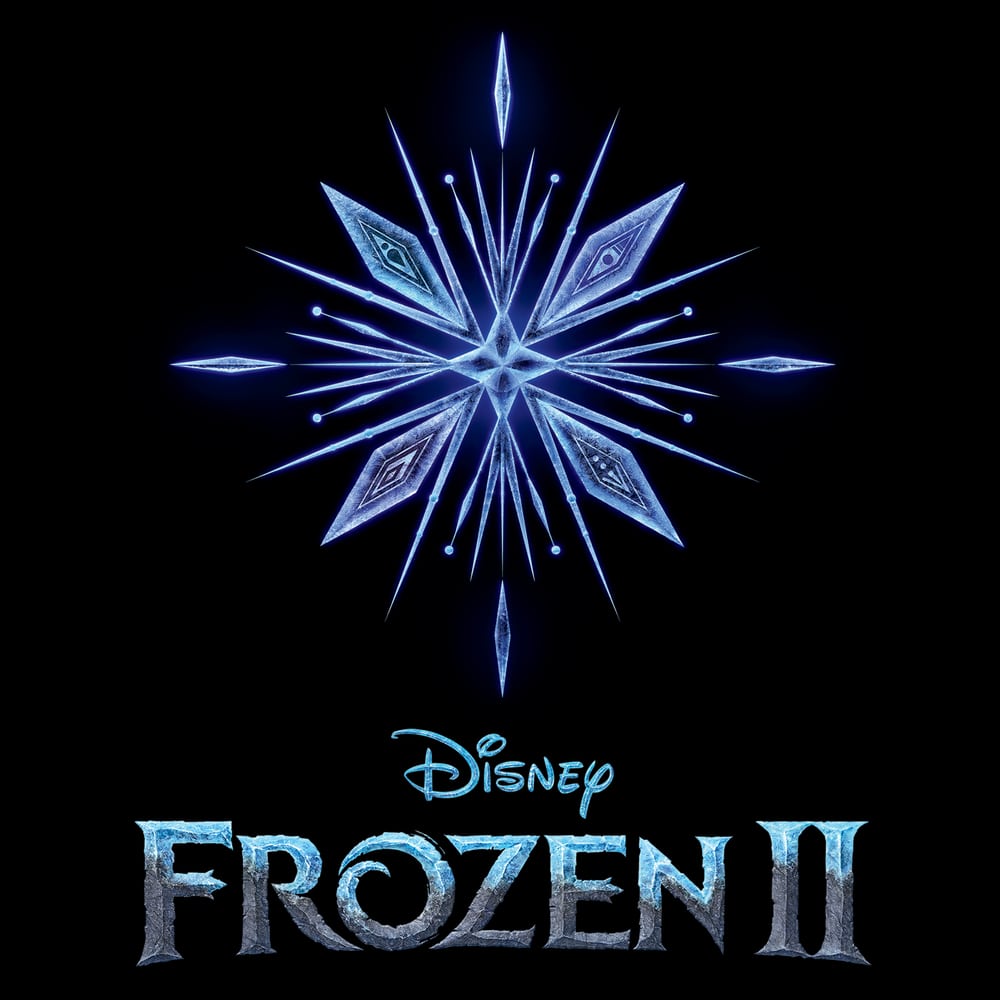 Frozen 2 (Original Motion Picture Soundtrack) is the soundtrack to the Disney film of the same name.

It features seven new songs again composed by Kristen Anderson-Lopez and Robert Lopez along with the return of "Reindeer(s) Are Better Than People" from the original movie, in addition to end credits covers of three of the film's new songs by Panic! at the Disco, Kacey Musgraves and Weezer, respectively.

"The songs and score of Frozen 2 reflect the growth of the characters and the deepening of their story" and called the songs "emotional, personal yet powerful, intimate but also epic."
- Jennifer Lee (Co-director)
96 kHz / 24-bit PCM – Walt Disney Records Studio Masters