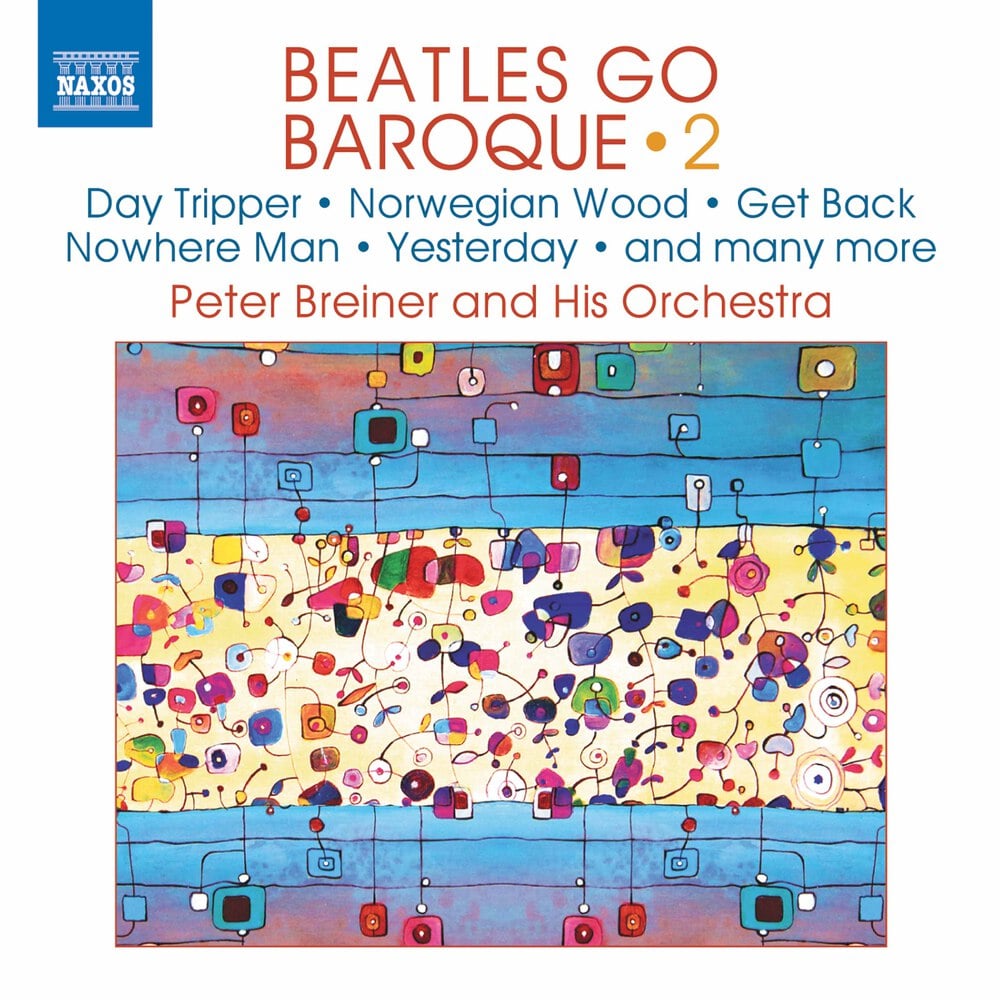 Available in 48 kHz / 24-bit AIFF, FLAC audio formats
Classical musicians have always recognized the musicality and originality of The Beatles’ songs, Leonard Bernstein declaring the Lennon-McCartney composing team ‘the Schuberts of our time’. This sequel to Peter Breiner’s multi-platinum Beatles Go Baroque takes the original concept even further, keeping 18th-century masterpieces such as Vivaldi’s "The Four Seasons" and Bach’s famously stylish and beautiful "Violin Concerto No. 1" largely intact, elegantly combining them with The Beatles’ most enduring melodies to create a joyously genuine 21st-century mashup. Peter Breineris one of the world’s most recorded musicians, with over 200 albums released and multiple streams and downloads. Known as a conductor, composer, pianist and arranger, he has conducted, often doubling as a pianist, the Royal Philharmonic Orchestra, the Bournemouth, Jerusalem, New Zealand, Moscow and Polish National Radio Symphony Orchestras, the Hong Kong Philharmonic Orchestra, the Slovak Philharmonic and the Orchestre National de France, to mention just a few. His compositions and arrangements have been played in concerts and broadcast worldwide, and some of the most prestigious ballet companies have used his music in numerous performances.
48 kHz / 24-bit PCM – Naxos Studio Masters