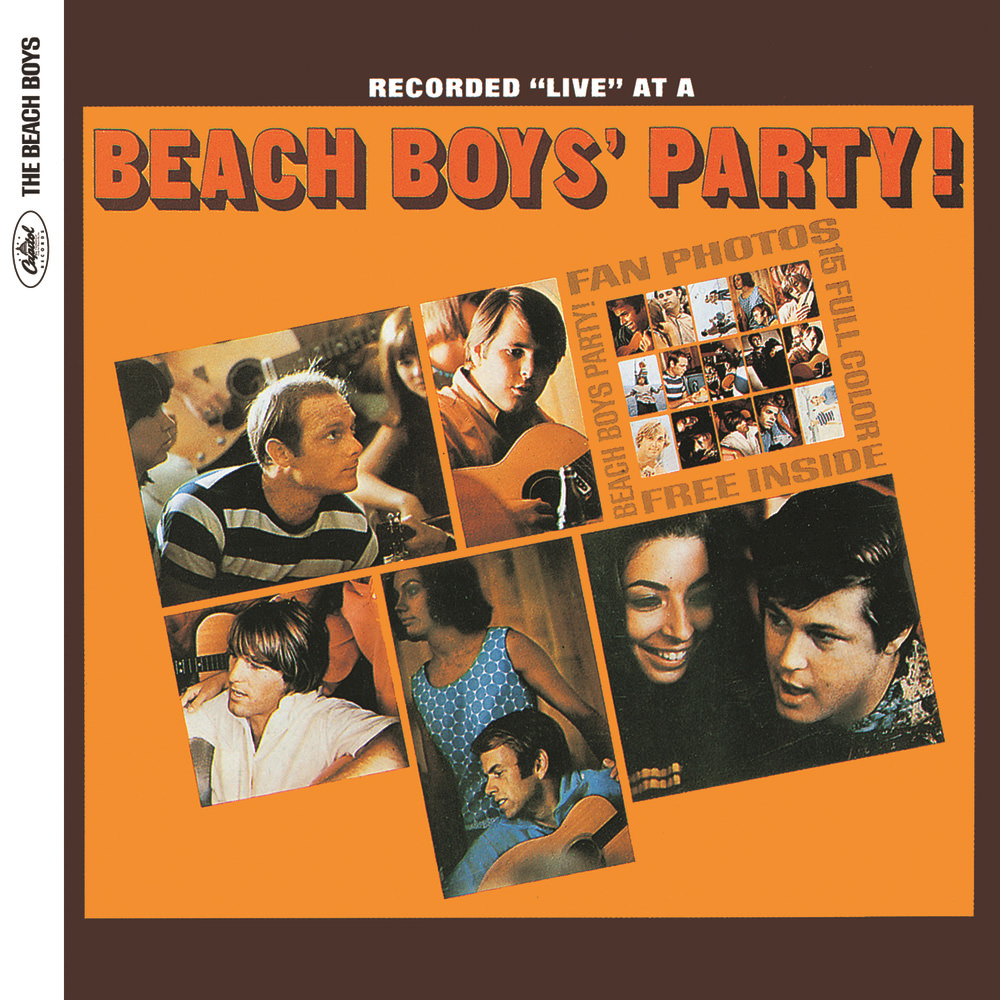 "The free-for-all contrived fiesta that is Party! finds the band at their most revealing. The performances are loose and infectious, the set-list a signifier of the band’s roots and branches ..."
- Wondering Sound

Released in November 1965 as a filler to meet Christmas demand, the Beach Boys convened in the studio with some friends, some acoustic instruments and a batch of cover songs to record this album intended to sound like there was a party going on. The covers include several songs by the Beatles, a Bob Dylan tune, some vintage rock 'n' roll and a version of Barbara Ann by The Regents, a surprise hit single for the Beach Boys that peaked at number two in the US and number three in the UK. This version contains both the mono and stereo mixes of the album.
192 kHz / 24-bit, 96 kHz / 24-bit PCM – Capitol Records Studio Masters