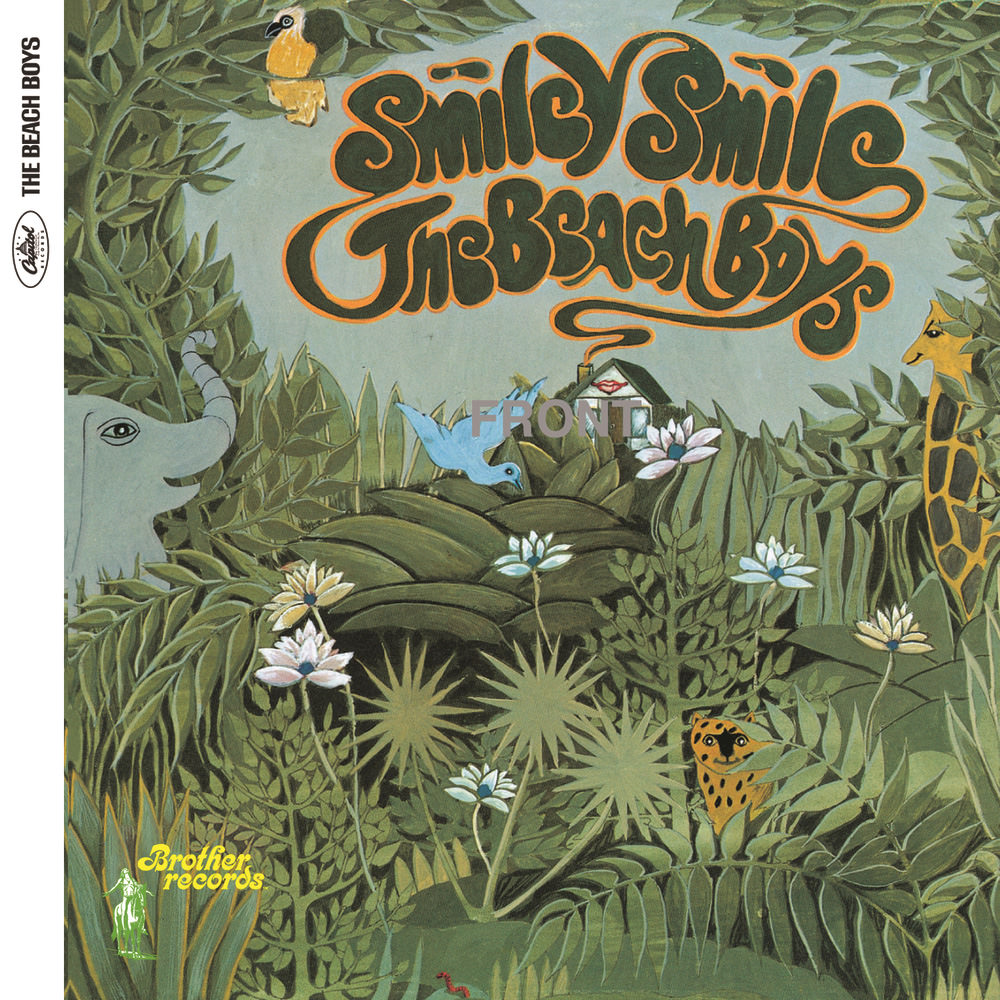 Available in 192 kHz / 24-bit, 96 kHz / 24-bit AIFF, FLAC high resolution audio formats
UK Albums Chart - #9, 1967 Billboard Hot 100 - #1, 1966 - Good Vibrations "... the essences of the songs shine through in all their unvarnished wackiness and compassion ... reasserts the primacy of the group ..." - Wondering Sound "... continues to draw me like a moth to the flame. I return to this album every year or so and can never quite grasp all that it contains. It is one of the most unpredictable albums in the Beach Boys catalogue ... production of many songs are on a par with anything the Beach Boys ever produced ... understanding Smiley Smile can be a lifetime’s journey." - Blogcritics.org Smiley Smile, released in September 1967 in place of the aborted Smile album, includes the number one hit Good Vibrations which was issued as a one-off single almost a year earlier. The song was tacked on to the album in disregard of the protestations of Brian Wilson; still, despite the presence of that huge hit, this album failed to crack the top 40 in the US. In the UK, where it was released months later, it fared much better, peaking at number nine. Another single pulled from the album, Heroes and Villains, became a top 10 British hit and climbed to number 12 in the US.
192 kHz / 24-bit, 96 kHz / 24-bit PCM – Capitol Records Studio Masters