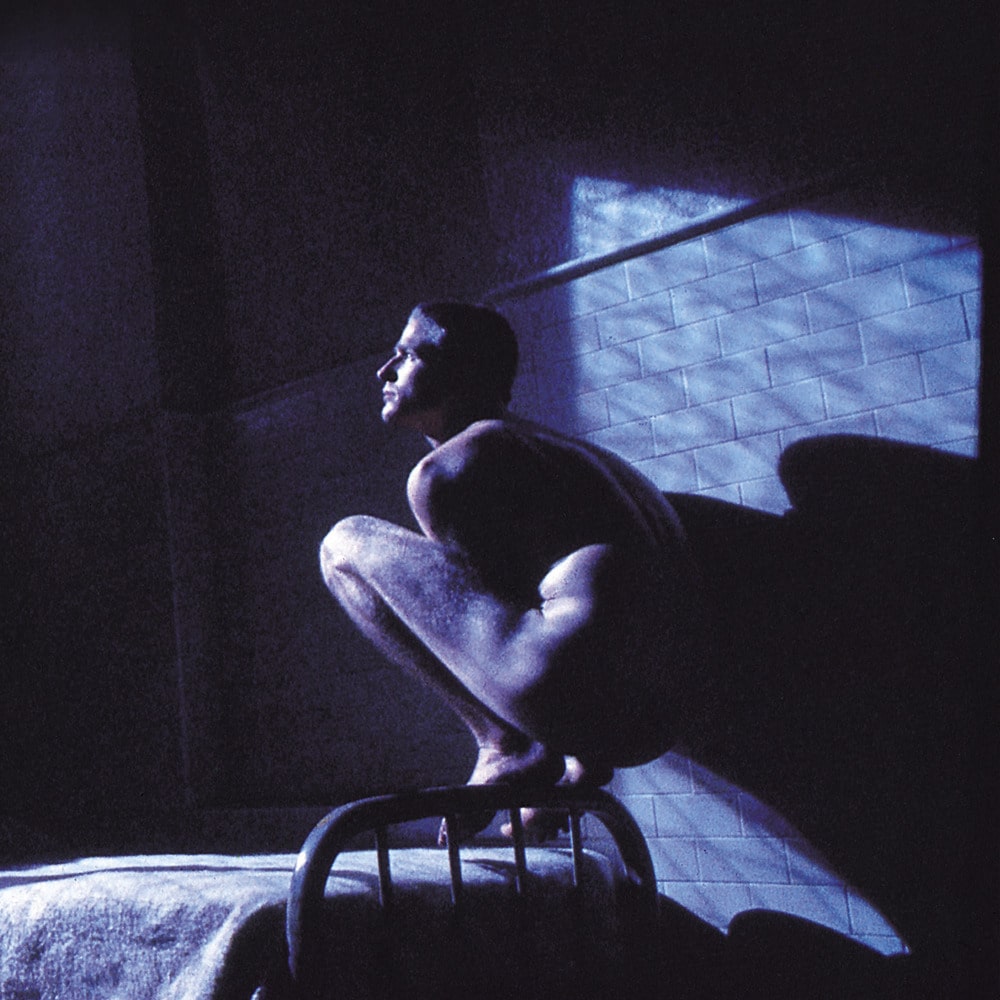 Birdy: Music from the film

Available in MQA and 44.1 kHz / 24-bit AIFF, FLAC audio formats
Recorded between October and December 1984 and originally released in 1985, Birdy marks the first occasion that Peter worked with French-Canadian producer and multi-instrumentalist Daniel Lanois who was fresh from working on The Unforgettable Fire with U2. Lanois went on to co-produce the So and US albums with Peter. Birdy is the soundtrack to the Alan Parker movie of the same name – the tale of a Vietnam vet who harbours Icarus-like ambitions to fly – it finds Peter flexing his creative muscles free of any commercial pressures.
44.1 kHz / 24-bit PCM – Real World Productions Studio Masters