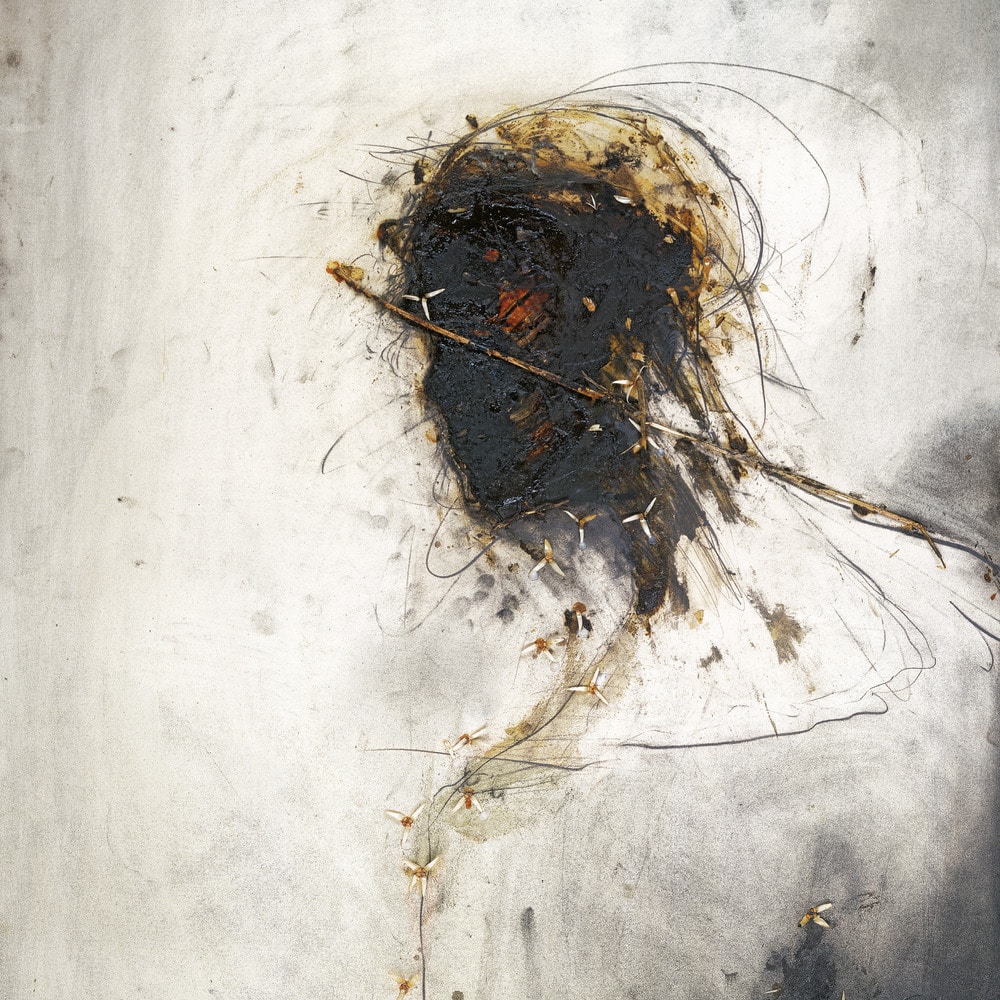 Passion: Music for The Last Temptation of Christ

Available in MQA and 96 kHz / 24-bit AIFF, FLAC high resolution audio formats
“Stirring, stunning stuff [from] an artist who remains idiosyncratic without being obtuse” – Rolling Stone Released a year after Martin Scorsese’s controversy-laden film first hit the big screen in 1988, Passion tends to be regarded as a work in its own right rather than just being a movie soundtrack. It features additional music than was included in the film; this extra material was the result of Peter continuing to record and to resolve “unfinished ideas”, hence the later arrival of the record. Built on a foundation of Middle Eastern and North African rhythms and melodies, Passion is unsurprisingly Peter’s most spiritual work, no more so than when the alternately ascending voices of Nusrat Fateh Ali Khan, Youssou N’Dour and himself interweave on the title track. Nusrat and Youssou are far from the only notable guests; the cross-continental gathering of musicians also includes Senegalese griot Baaba Maal, jazz drummer Bill Cobham and avant-garde trumpeter Jon Hassell among many others.
96 kHz / 24-bit PCM – Real World Productions Studio Masters