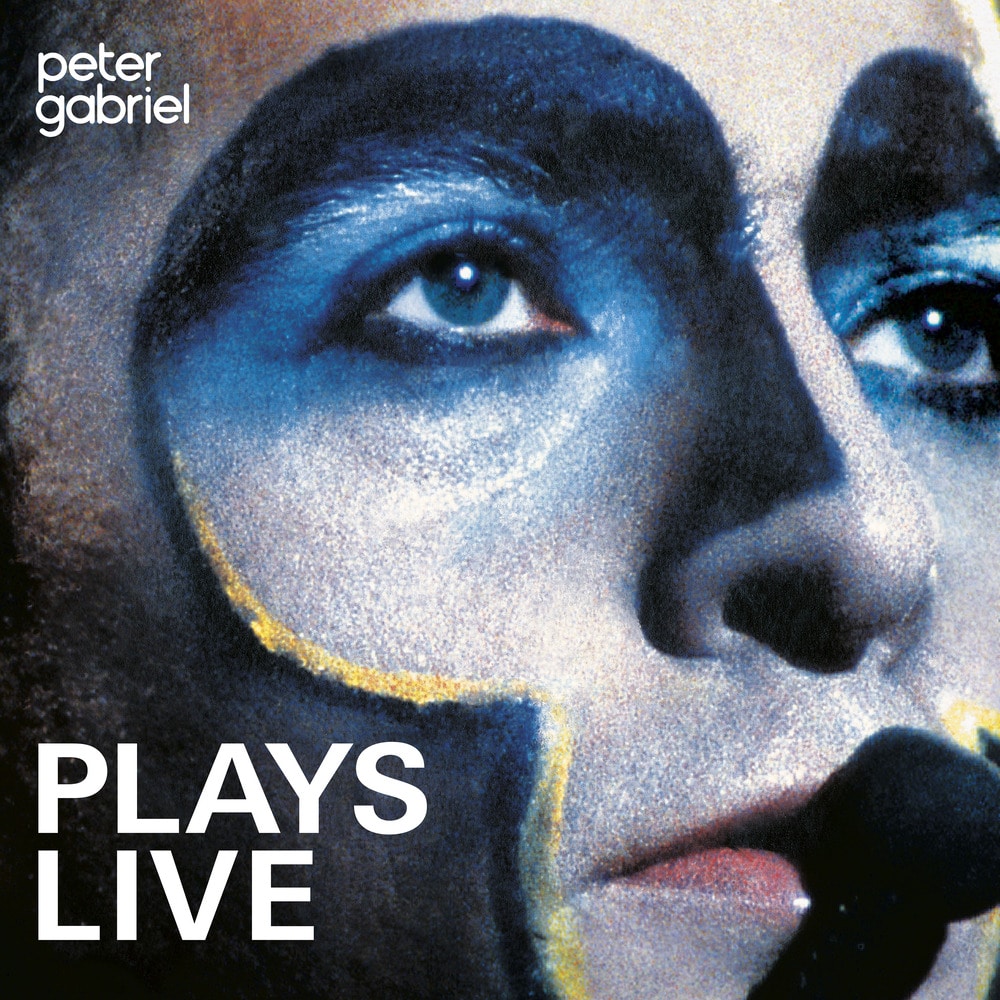 Plays Live was compiled from live recordings made at four venues across the American Midwest in late 1982 and released the following June. The sleeve notes memorably state; “Some additional recording took place not a thousand miles away from the home of the artiste. The generic term of this process is ‘cheating’”. But it’s fair to say that the essence of the live shows remains very much intact on these recordings.

Plays Live was effectively a sign-off to the first phase of Peter Gabriel the solo artist. As such, it’s a celebration of all that was achieved on that opening quartet of self-titled long-players, while also standing as confirmation that Peter was an engaged and engaging frontman.