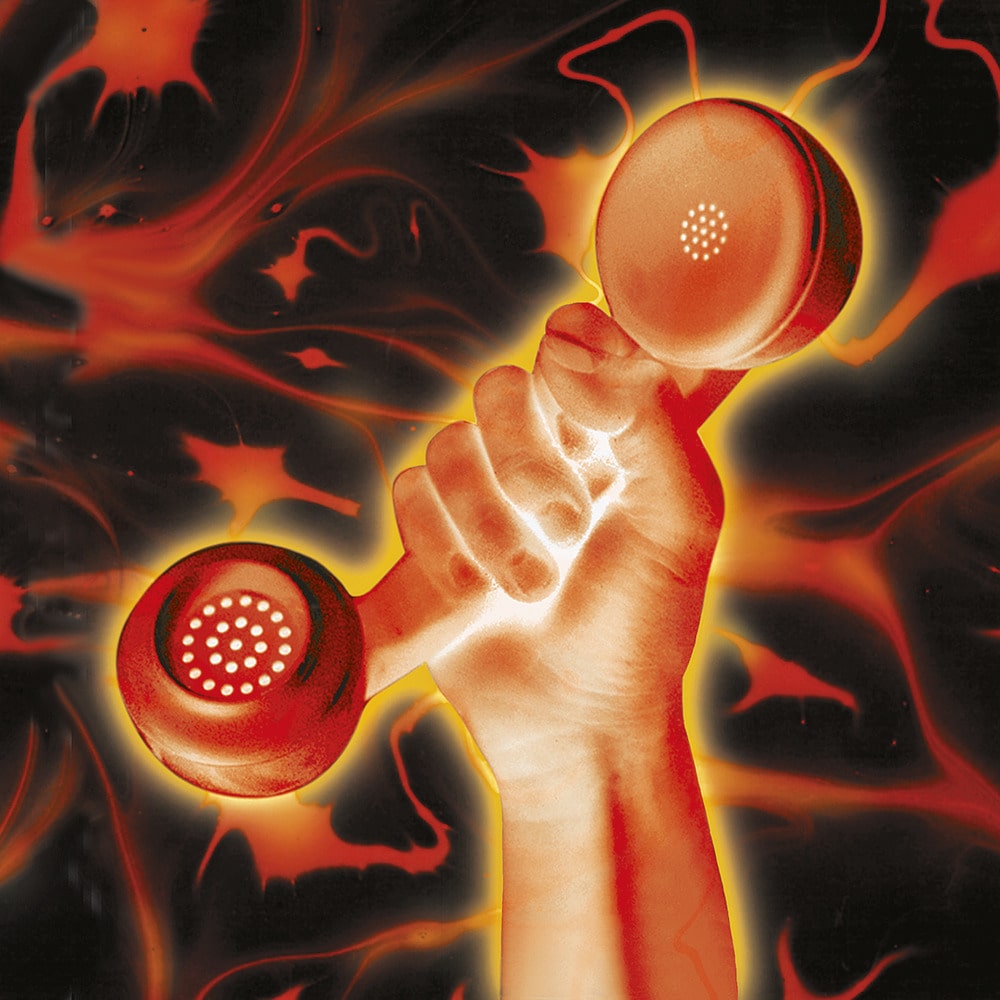 Available in MQA and 44.1 kHz / 24-bit AIFF, FLAC audio formats
“More than the studio originals, these versions elaborate on the dramatic potential inherent in them – the heat and magnitude of rhythm, the human/animal ambiguity of an otherworldly cry.” – Rolling Stone Secret World Live contains 15 tracks (16 tracks on the digital version) from the Secret World tour of 1993. Recorded at the Palasport, Modena in northern Italy on 16 and 17 November 1993, the collection spans Peter’s solo career until that point; from debut single "Solsbury Hill" right up to "Digging In The Dirt", "Steam" and "Blood Of Eden" from US, which was – at the time – his most recent studio album. The shows feature a rather formidable line-up of special guests, among them Peter’s production cohort Daniel Lanois, Congolese superstar Papa Wemba, the Memphis Horns and guitarist Leo Nocentelli from The Meters. In marshalling this array of talent – and in putting in a thoroughly committed and total performance himself – Peter further consolidated his reputation as a ringmaster of dynamism and daring.
44.1 kHz / 24-bit PCM – Real World Productions Studio Masters