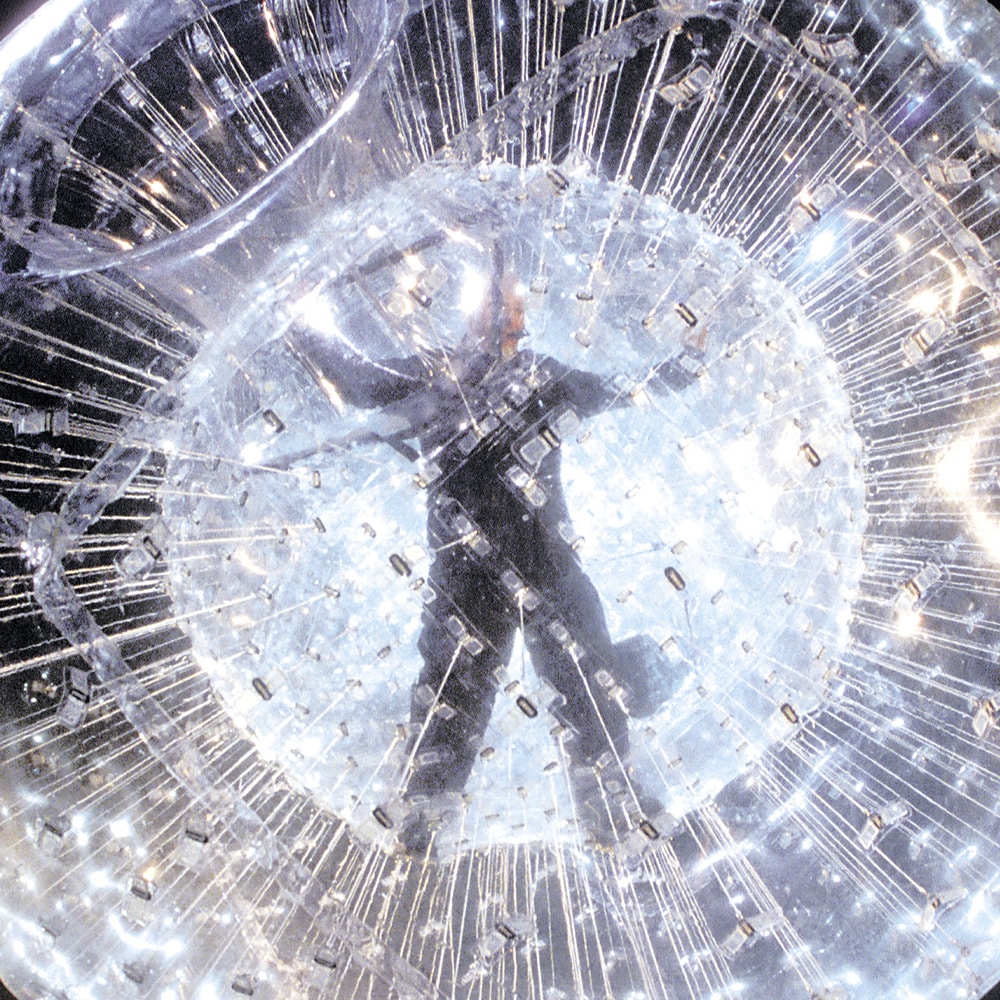 Available in MQA and 48 kHz / 24-bit AIFF, FLAC audio formats
In 2002 and 2003, following the release of his album UP, Peter Gabriel went on the road with his Growing Up tour, once again collaborating with production designer Robert Lepage to create a spectacular and theatrical live experience. The tour took in thirty-two cities across the USA, Canada and Europe and this concert performance was recorded over two nights at the Filaforum in Milan in May 2003, with Peter Gabriel and the band performing in the round at the centre of the arena. A concert film capturing the live show was released in late 2003, but Growing Up Live has never been a stand alone audio release, until now.
48 kHz / 24-bit PCM – Real World Productions Studio Masters