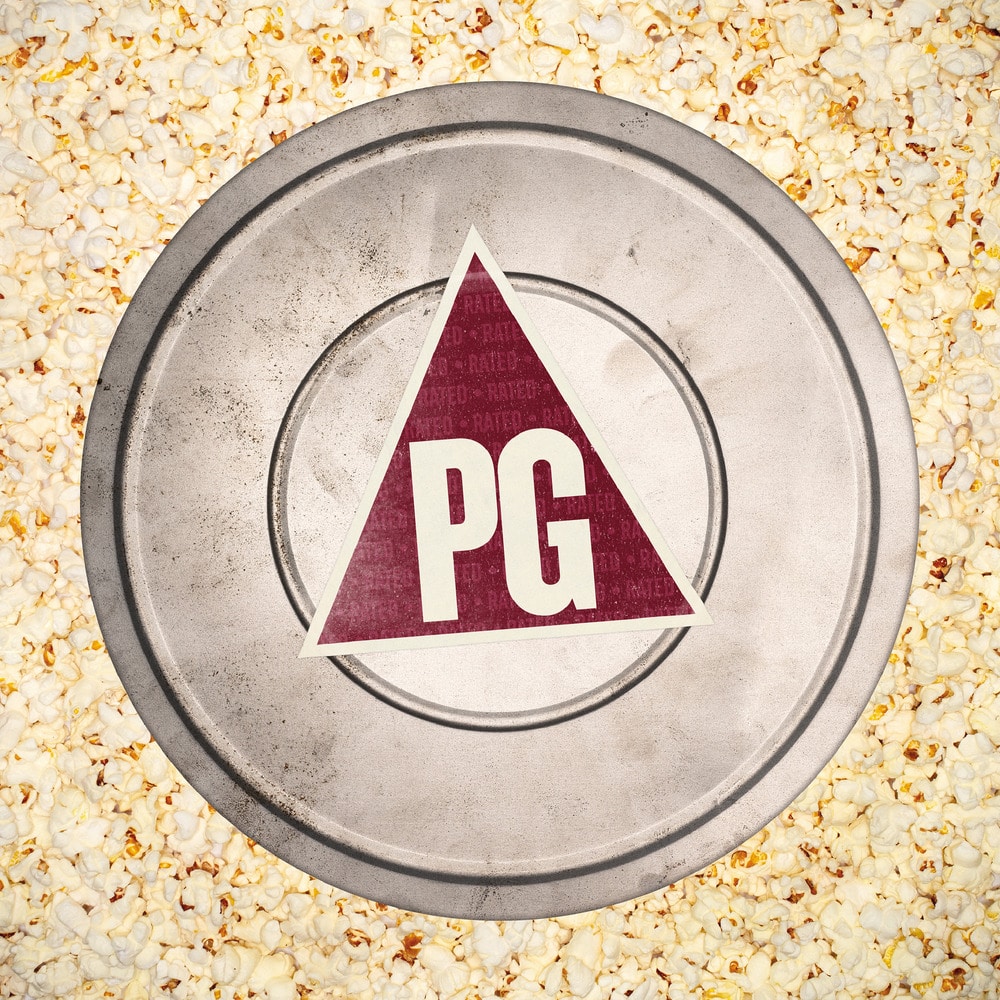 Rated PG is a collection of Peter Gabriel songs from the movies.

Having always loved the combination of film and music (aged 17 he gave up a place at film school to pursue a career in music) Peter Gabriel’s first opportunity to really marry these twin interests came when he was asked to create the music for Alan Parker’s film Birdy in 1985. Further film work, including his music for Martin Scorsese’s The Last Temptation of Christ (that became the album Passion) and the soundtrack to Philip Noyce’s film Rabbit-Proof Fence (released as the album Long Walk Home), has continued to feed that interest.

“I have always loved film and any chance I have been offered to work with good film projects and good directors I have jumped at. This is a mixture of songs that have been written for specific films, and existing songs that found an appropriate place in a story. Consequently, there is a mix of different styles and moods.”
– Peter Gabriel
96 kHz / 24-bit PCM – Real World Productions Studio Masters