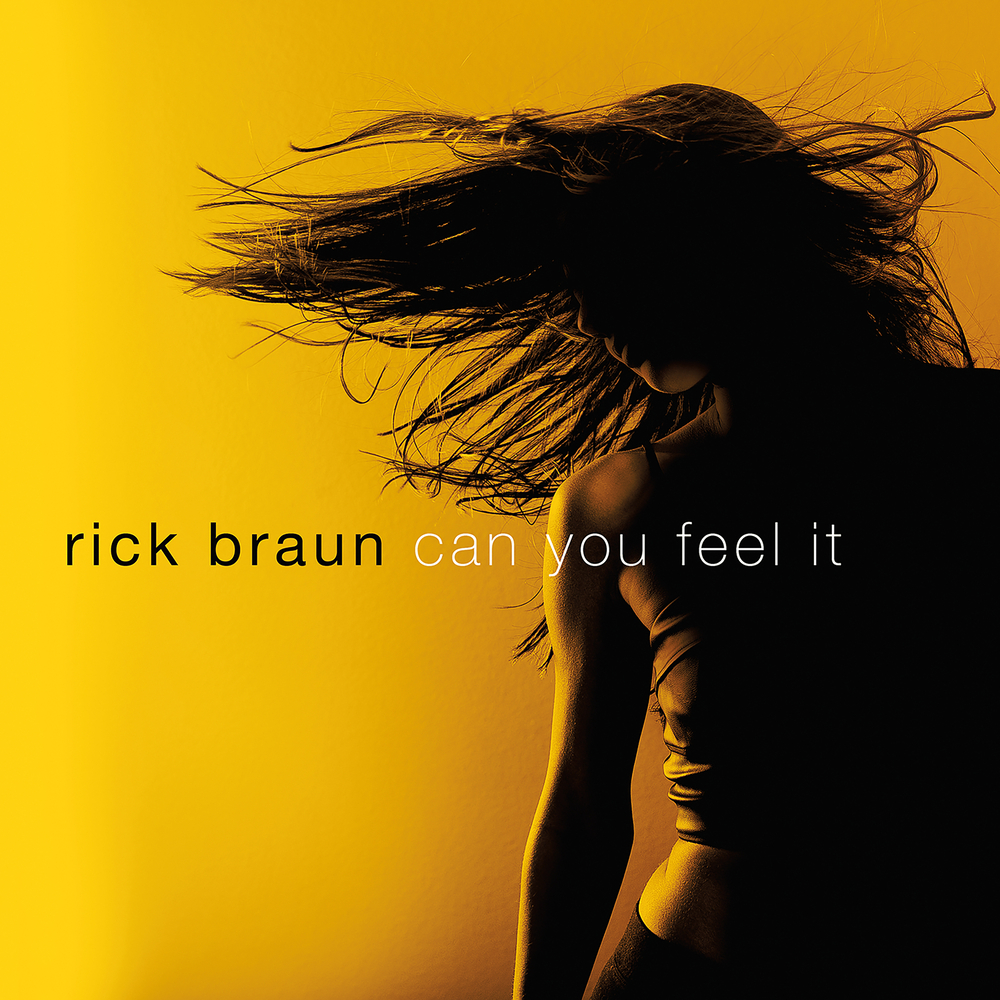 Can You Feel It

Available in 44.1 kHz / 24-bit AIFF, FLAC audio formats
"Four Stars ... does not disappoint ... the entire production is clean and at a high standard ... another polished disc to add to your contemporary jazz collection ... will appeal to his loyal fans and supporters of the smooth jazz genre." - All About Jazz Can You Feel It from trumpeter, flugelhorn player and vocalist Rick Braun marks a return to his jazz-funk roots, recorded with both old and new musical friends. A consistent chart-topper with a catalogue of number one Billboard contemporary jazz hits, Braun produced the collection and wrote or co-wrote nine of the 11 songs. "It is a return to who I’ve been for so many years. It is a return to being funky. It felt like it was time to keep the funk element alive and well. I’m grateful that people still want to hear what I have to say ... that’s beautiful and miraculous." - Rick Braun
44.1 kHz / 24-bit PCM – Artistry Music Studio Masters