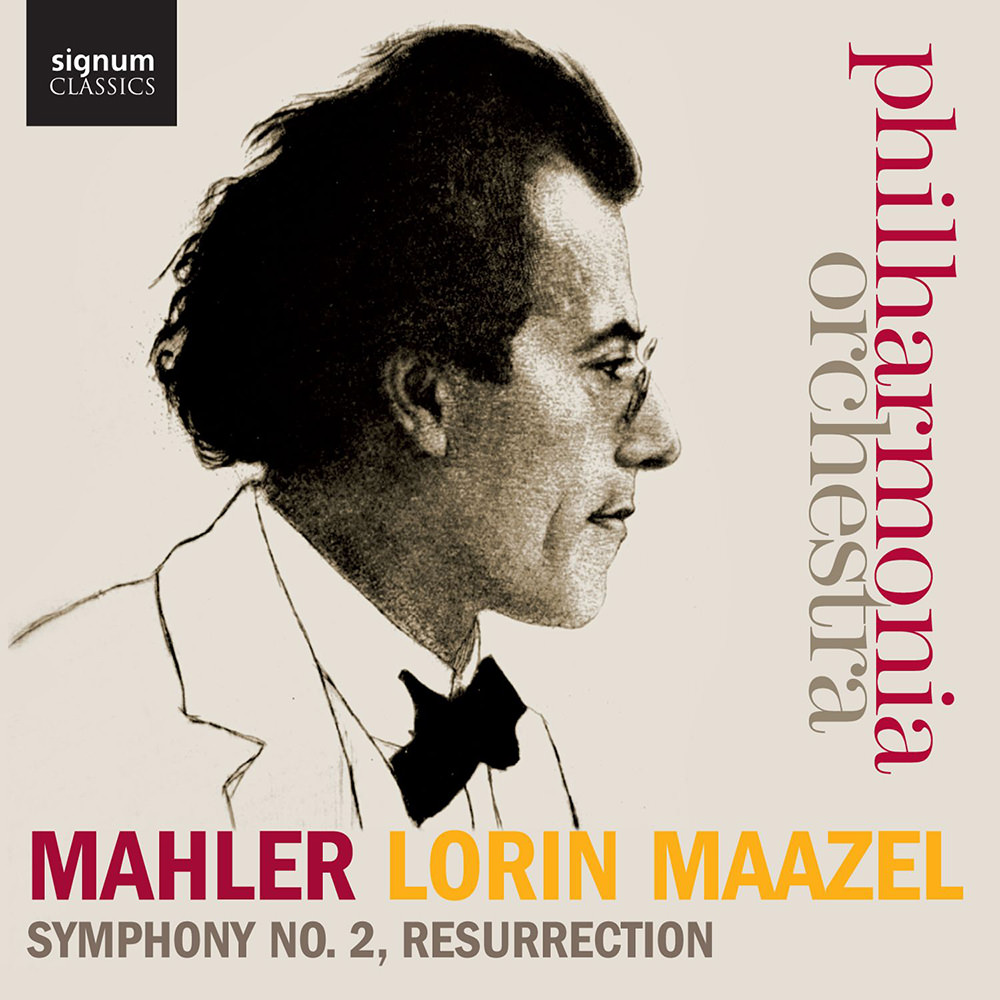 Available in 44.1 kHz / 24-bit AIFF, FLAC audio formats
"I marvelled not only at Maazel’s formidable interpretations but also at the sheer beauty of the orchestral playing and the excellent contributions from chorus and soloists ... Maazel displays his usual grasp of structure and the ability to build tension reminiscent of Toscanini at his best ... the monumental playing of the Philharmonia make for a cataclysmic finale which leaves one totally and magnificently drained." - ClassicalSource.com In 2011, conductor Lorin Maazel recorded the complete cycle of Mahler’s nine symphonies live with the Philharmonia Orchestra and a star-studded ensemble of performers; the nine symphonies to be divided among three box sets. Sadly, Maazel died before the third set would be released in 2015. Now available individually, this exciting performance of the Symphony No. 2, 'Resurrection' also features the BBC Symphony Chorus and soloists Sally Matthews (soprano) and Michelle DeYoung (mezzo-soprano). Scored for a vast orchestra, an offstage brass band, two solo singers and massed voices, the symphony opens in the darkness of death and moves through the gamut of emotions to a visionary choral finale in which the heavens open.
44.1 kHz / 24-bit PCM – Signum Records Studio Masters