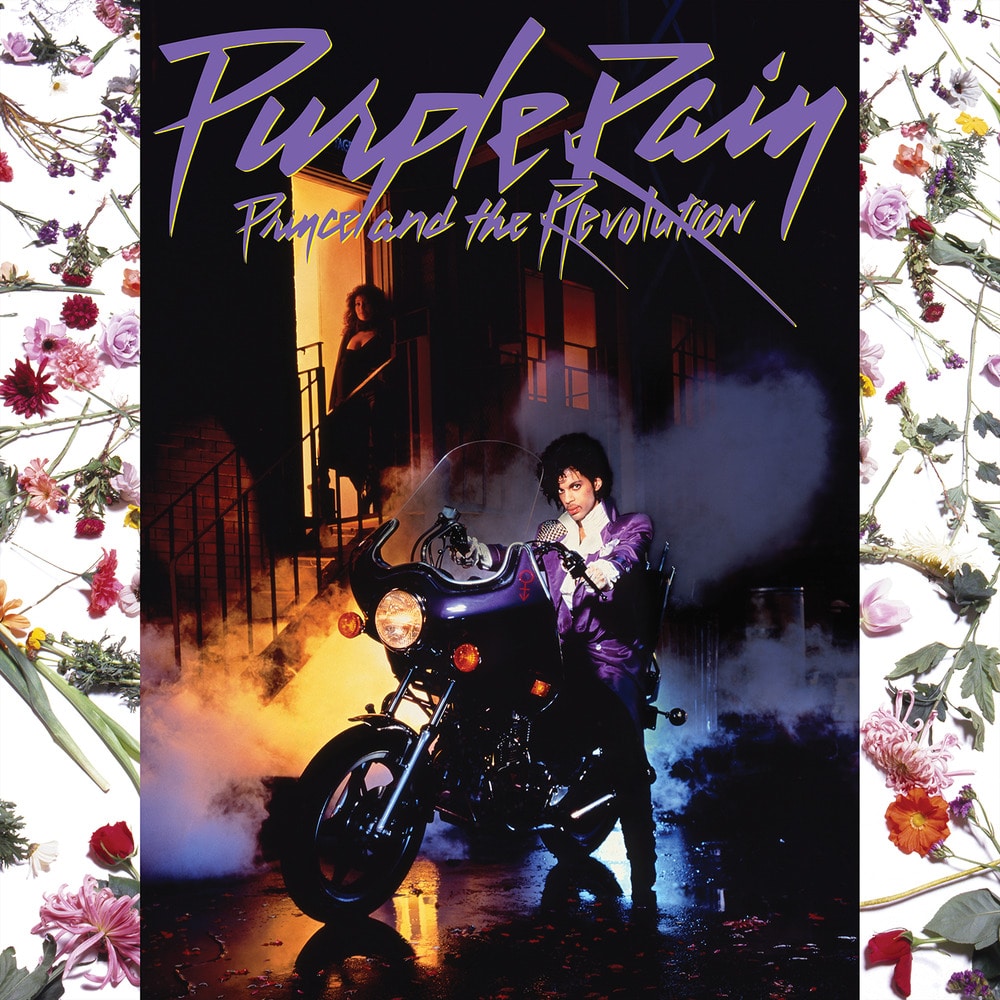 Available in MQA and 192 kHz / 24-bit, 96 kHz / 24-bit AIFF, FLAC high resolution audio formats
- Billboard 200 - #1 (1984) - Billboard Top R&B/Hip-Hop Albums - #1 (1984) "The spirit of Jimi Hendrix must surely smile down on Prince Rogers Nelson. Like Hendrix, Prince seems to have tapped into some extraterrestrial musical dimension where black and white styles are merely different aspects of the same funky thing. Prince’s rock & roll is as authentic and compelling as his soul and his extremism is endearing in a era of play-it-safe record production and formulaic hit mongering." - Rolling Stone Purple Rain is the sixth studio album by American recording artist Prince, released on June 25, 1984 by Warner Bros. Records. It is the first to feature the billing of his band the Revolution, and is the soundtrack to the 1984 film of the same name. Purple Rain was musically denser than Prince's previous albums, emphasizing full band performances, and multiple layers of guitars, keyboards, electronic synthesizer effects, drum machines, and other instruments. As a soundtrack record, much of the album had a grandiose, synthesized, and psychedelic sheen to the production and performances. The music on Purple Rain is generally regarded as the most pop-oriented of Prince's career, though a number of elements point towards the more experimental records Prince would release after Purple Rain. The album is regularly ranked among the greatest albums of all time. It was inducted into the Grammy Hall of Fame and added to the Library of Congress' National Recording Registry list of sound recordings that "are culturally, historically, or aesthetically important". This deluxe edition features the original full-length album, re-mastered in 2015 in a process overseen by Prince himself, alongside a disc of previously unreleased songs called "From the Vault & Previously Unreleased".
192 kHz / 24-bit, 96 kHz / 24-bit PCM – Warner Records Studio Masters