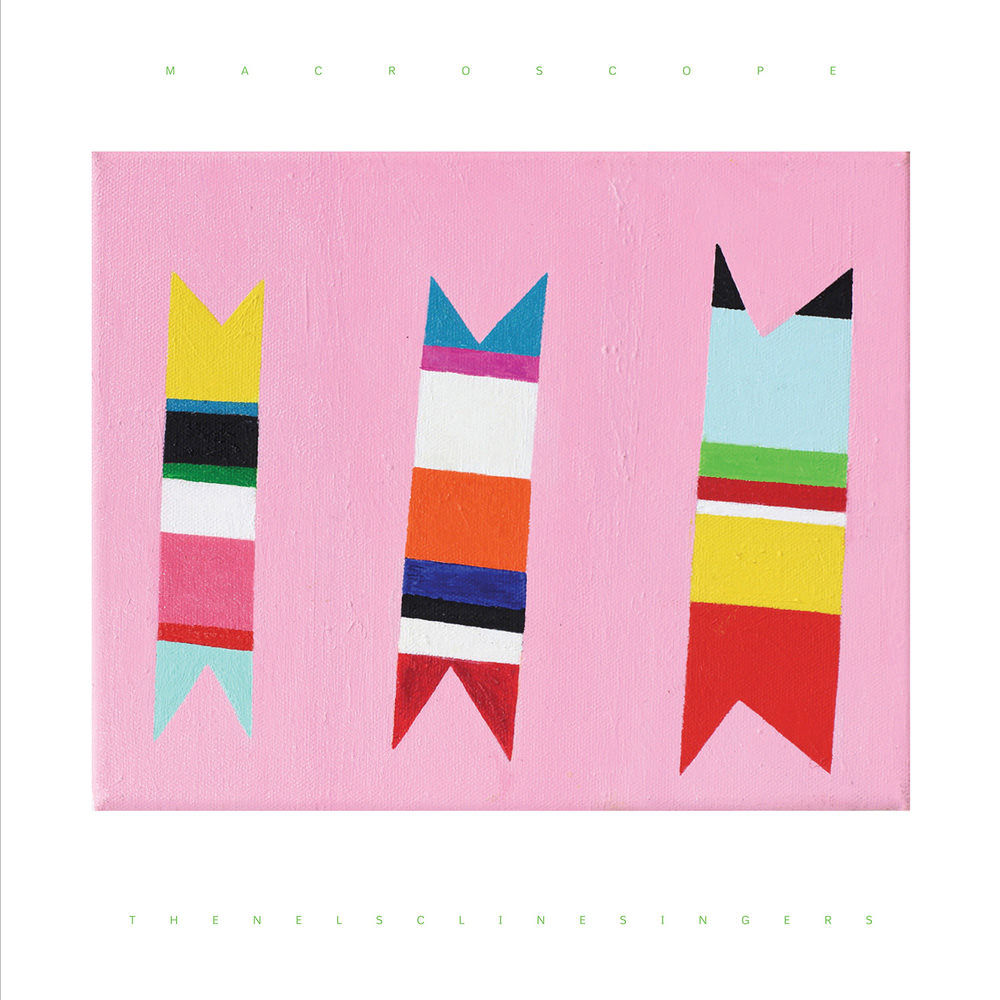 Available in 44.1 kHz / 24-bit AIFF, FLAC audio formats
"... a blast through warped Latin music, Hendrix freakouts, double-taking George Bensonian smoothness, electronica and grunge. Cline cherishes softly caressed jazz chords ... a wonderful one-off." - The Guardian "The marvel always with listening to Cline is how well the highly textured barrage works as music, not just, or even primarily, on an intellectual level, conjuring a head-bopping forward momentum that trains the pulse to keep swinging even through the strangest passages of electronic rattling." - All About Jazz Macroscope from the adventurous trio the Nels Cline Singers provides a measure of the long-running group’s staggering range. Captivating and continually surprising, the album finds the instrumental trio veering off in one direction only to suddenly be overwhelmed by another drastic stylistic shift, often within the space of a single tune. Cline even adds his vocals to the mix on two tracks, drawing inspiration from Brazilian singer-songwriters on Respira and Macroscopic. "The title speaks to the idea of the mutt within ... the fact that I’m not in any one genre and never have been. I was a rock and roll kid, but after hearing Coltrane and Miles and Weather Report, then Indian music and Nigerian pop and that sort of thing, there was no turning back. From that point on, the idea of purism just was not possible." - Nels Cline
44.1 kHz / 24-bit PCM – Mack Avenue Records Studio Masters