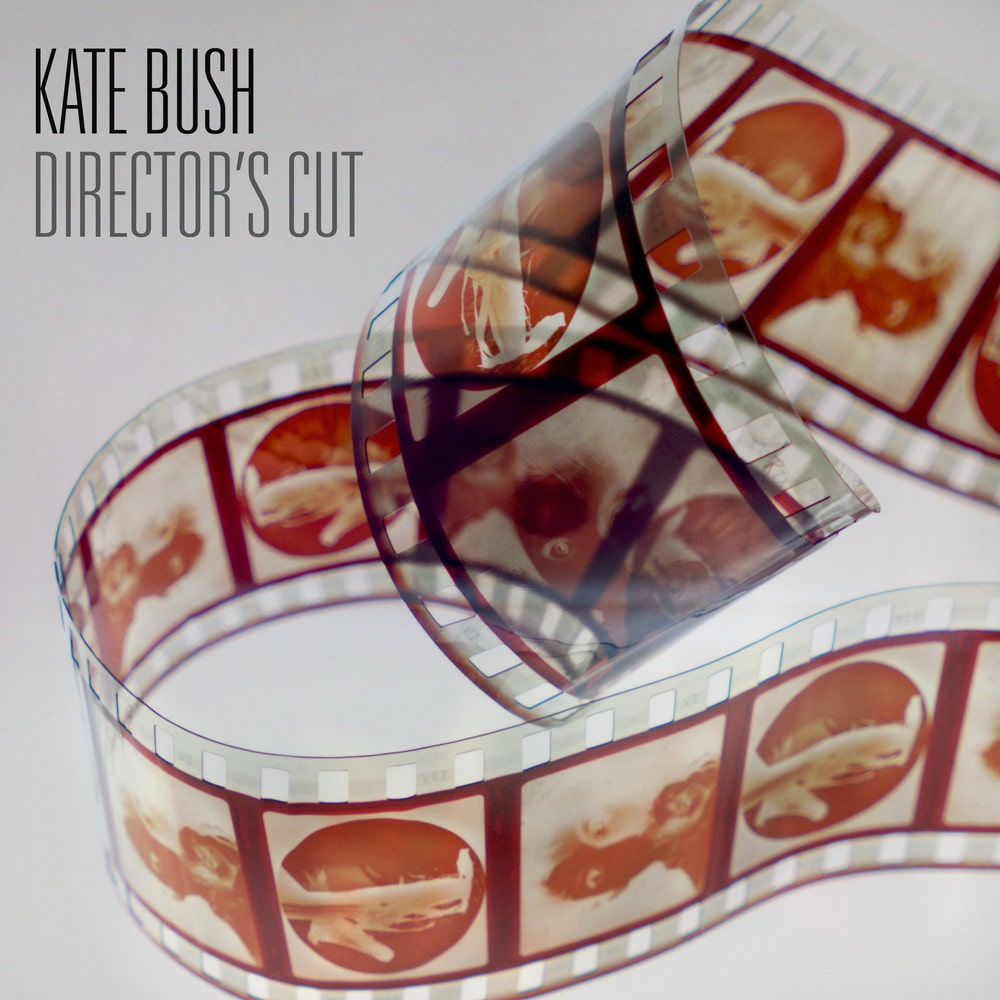 Available in MQA and 44.1 kHz / 24-bit AIFF, FLAC audio formats
"Ever the perfectionist, Kate Bush has revisited earlier songs, the first-time recordings of which didn't reflect her original vision. The resulting revamps are satisfying, rounded – and occasionally bizarre." - The Scotsman Director's Cut is the ninth studio album by English singer-songwriter Kate Bush that she released in May 2011. It is made up of songs from her earlier albums The Sensual World and The Red Shoes which have been remixed and restructured, three of which were re-recorded completely. All the lead vocals on Director's Cut and some of the backing vocals have been entirely re-recorded, with some of the songs transposed to a lower key to accommodate Bush's matured voice. Additionally, the drum tracks have been reconceived and re-recorded, with some of the tracks featuring Steve Gadd. Bassist Danny Thompson also appears and, on backing vocals, Mica Paris. Three songs have been completely re-recorded: "This Woman's Work", "Rubberband Girl" and "Moments of Pleasure".
44.1 kHz / 24-bit PCM – Rhino Studio Masters