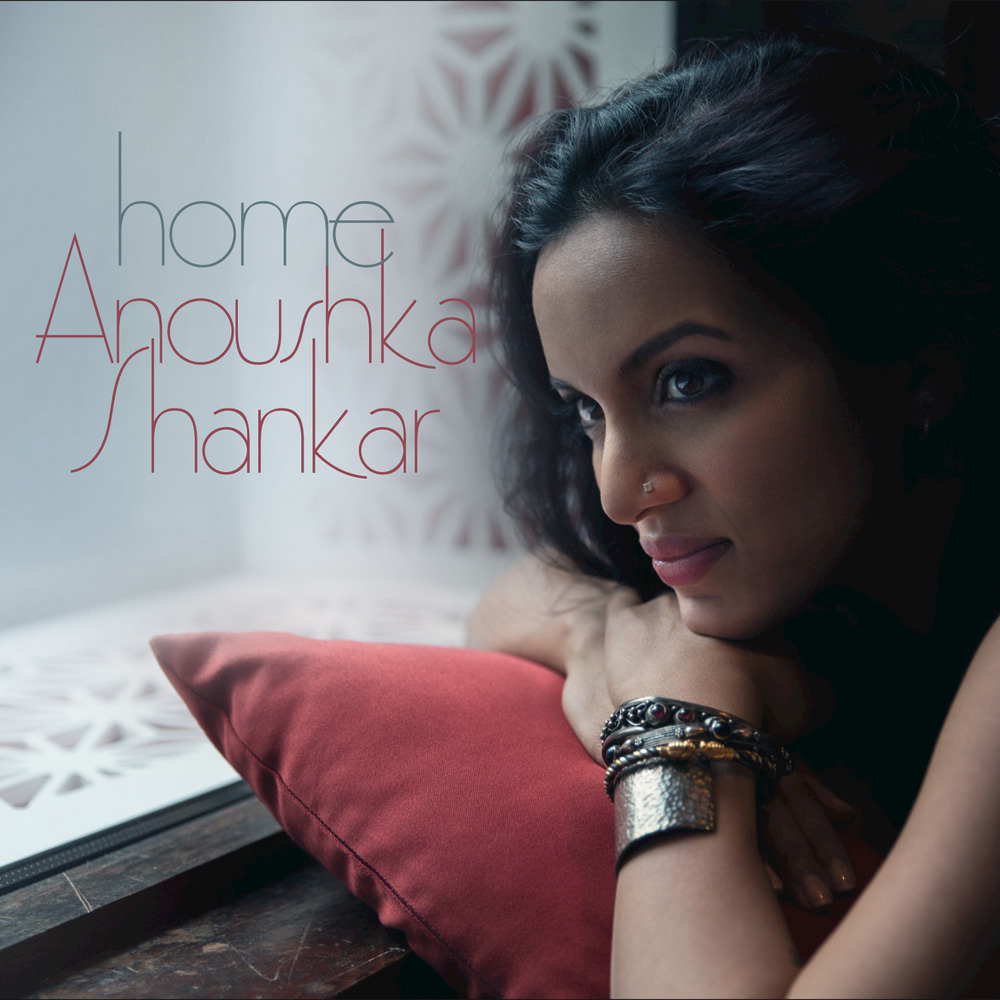 Sitar player and composer Anoushka Shankar, daughter of Ravi Shakar, has become a leading figure in world music today. Deeply rooted in the Indian classical music she studied exclusively from the age of nine under her father and guru, she established herself as one of the foremost classical sitarists on the world’s stage and began thriving as a composer, exploring fertile ground in the crossover between Indian music and a variety of genres including flamenco, jazz, electronica and Western classical music. On this very personal and meditative Grammy nominated album, she presents Indian classical ragas, recorded at her home studio.
44.1 kHz / 24-bit PCM – DG Studio Masters