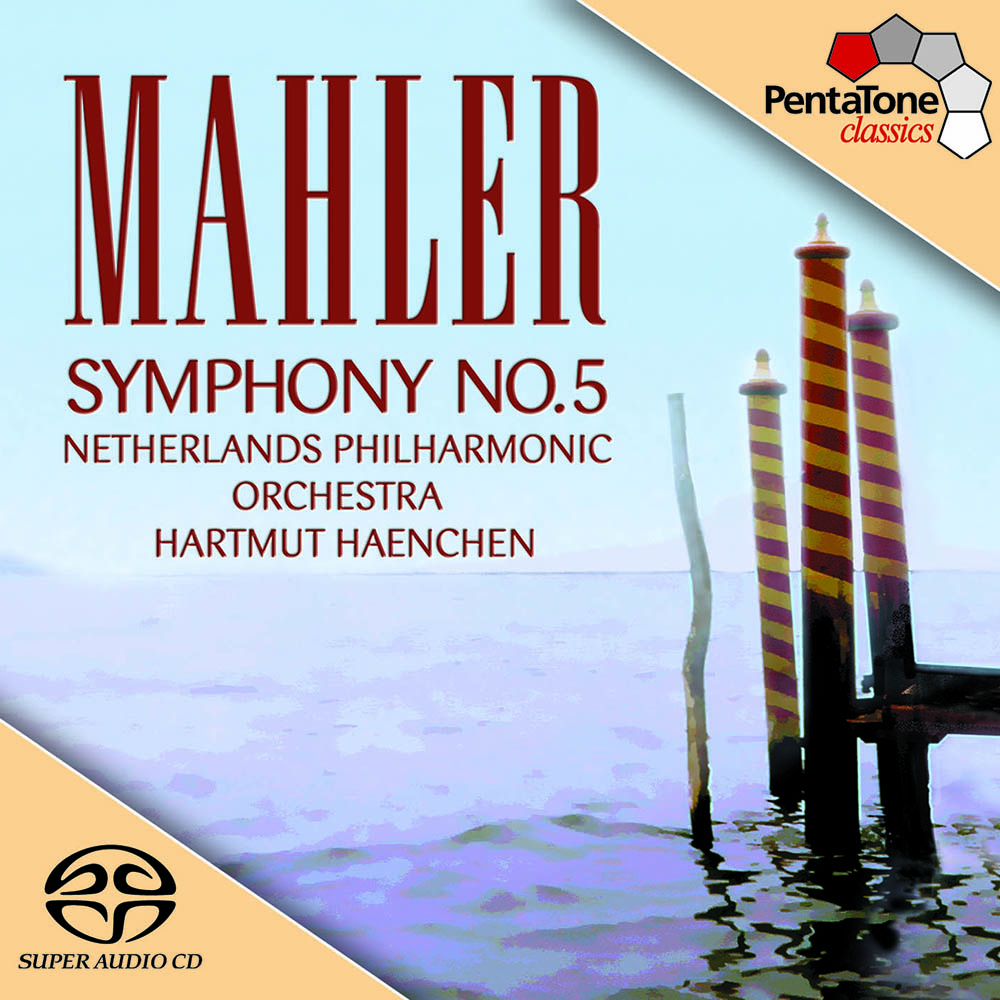 Available in 96 kHz / 24-bit AIFF, FLAC and 2.8224 MHz DSD high resolution audio formats
"... Haenchen obviously is far from a Mahler newbie on the strength of this thrilling performance ... seems to achieve drama through an exciting performance ..." - Audiophile Audition "... a very fine recording that offers a splendid performance and a superior mastering job." - 6moons.com Recorded live at the Concertgebouw in 2001 by the Netherlands Philharmonic under Hartmut Haencher, this album features Mahler’s highly concentrated and subtle Fifth Symphony. The work marks the beginning of Mahler’s middle period, distinguished by small instrumental groupings rather than the expansive romantic style of orchestration.
96 kHz / 24-bit PCM and 2.8224 MHz DSD – PentaTone Studio Masters