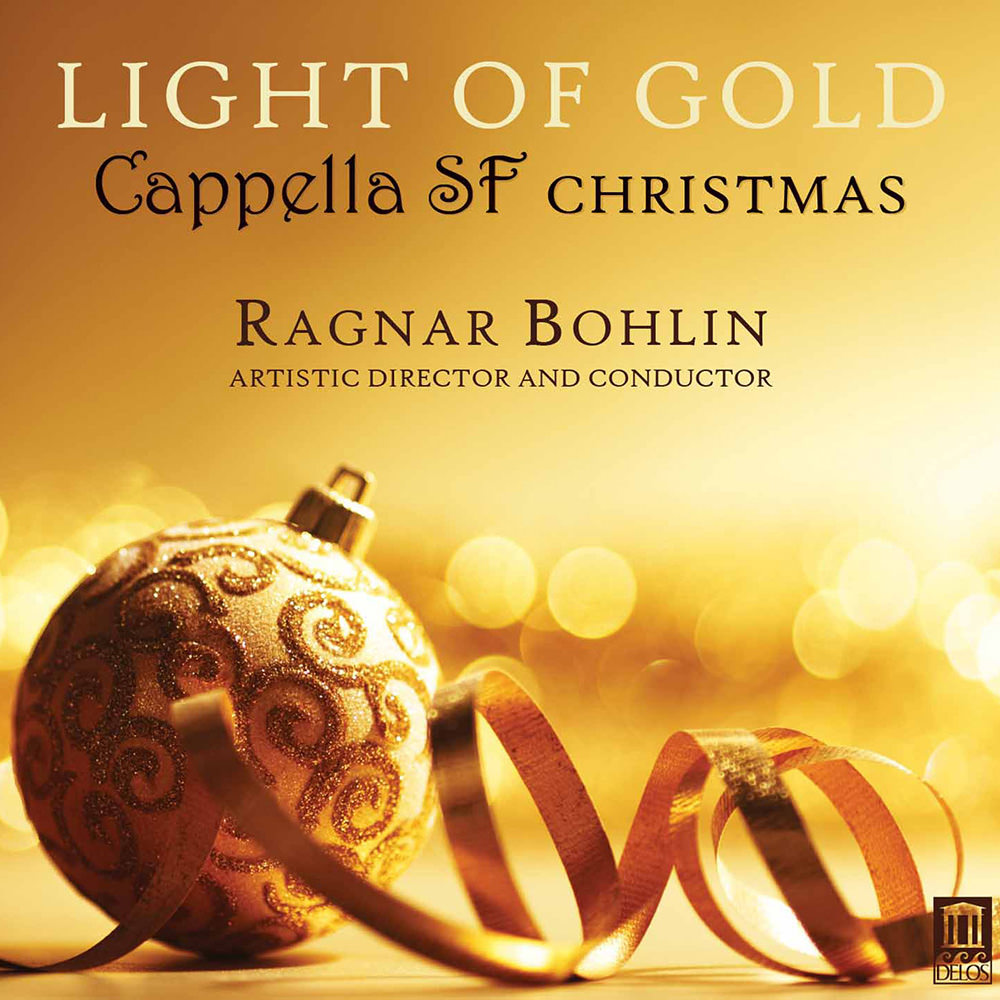 San Francisco-based chamber choir Cappella SF and its founder and music director Ragnar Bohlin present Light of Gold, their first commercial release, a holiday programme spanning more than a millennium with a wide range of music to suit all tastes. The album contains traditional standards, original compositions and arrangements from British and American composers as well as leading choral masters from Bohlin's native Sweden, including the world premiere of a piece by Fredrik Sixten composed especially for the Cappella SF.
96 kHz / 24-bit PCM – Delos Studio Masters