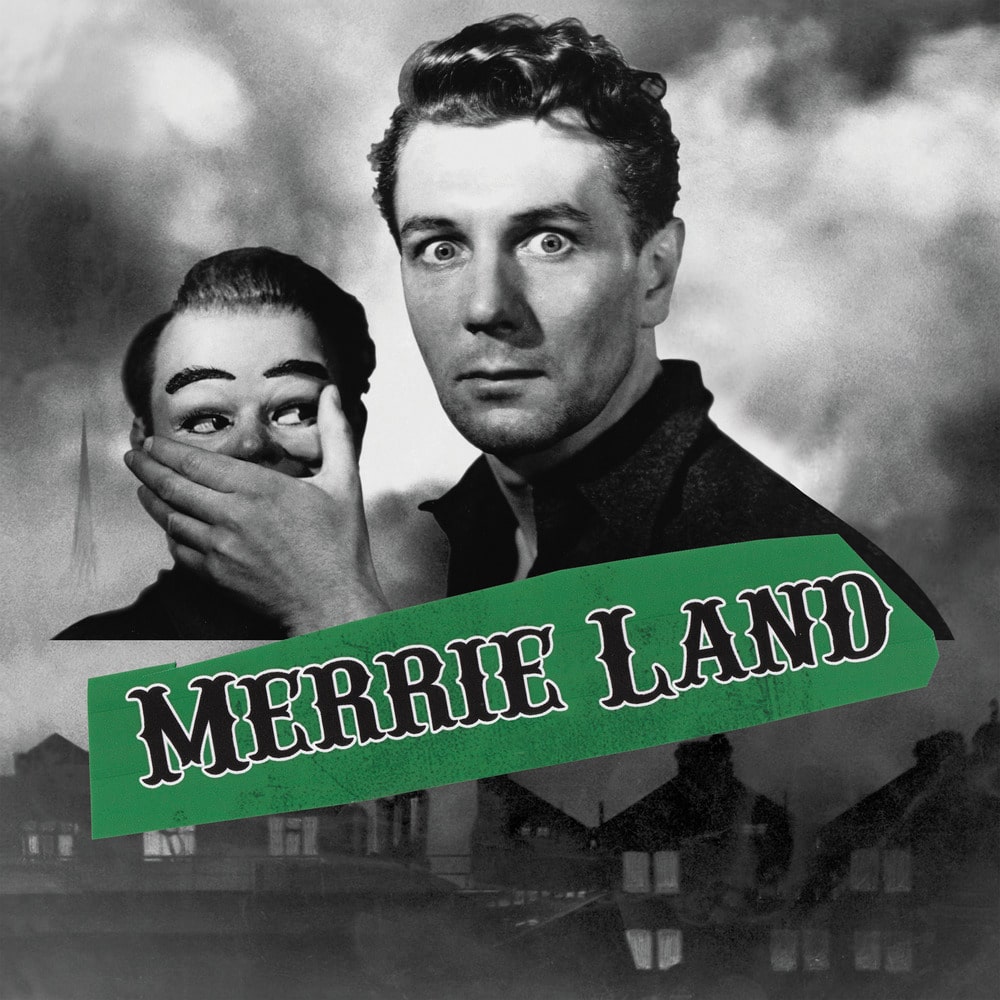 The Good, The Bad & The Queen

Available in MQA and 44.1 kHz / 24-bit AIFF, FLAC audio formats
Merrie Land is the second and final studio album by English art rock supergroup The Good, the Bad & the Queen. It was produced by Tony Visconti and released on 16 November 2018. Sessions for the album started in January 2017, when Albarn, Simonon and Tong spent time in Blackpool, which was originally going to be its main focus. However, Albarn expanded the focus of the album over the next two years while touring with Gorillaz for the albums Humanz and The Now Now. In an interview with The Guardian, the band members admitted that Merrie Land shares creative attributes with its predecessor, The Good, the Bad & the Queen, but stylistically the two are dissimilar. Simonon characterised Merrie Land as "modern English folk music with a bit of rub-a-dub in it" while Allen noted "this time around, people can dance".
44.1 kHz / 24-bit PCM – Studio 13 Studio Masters