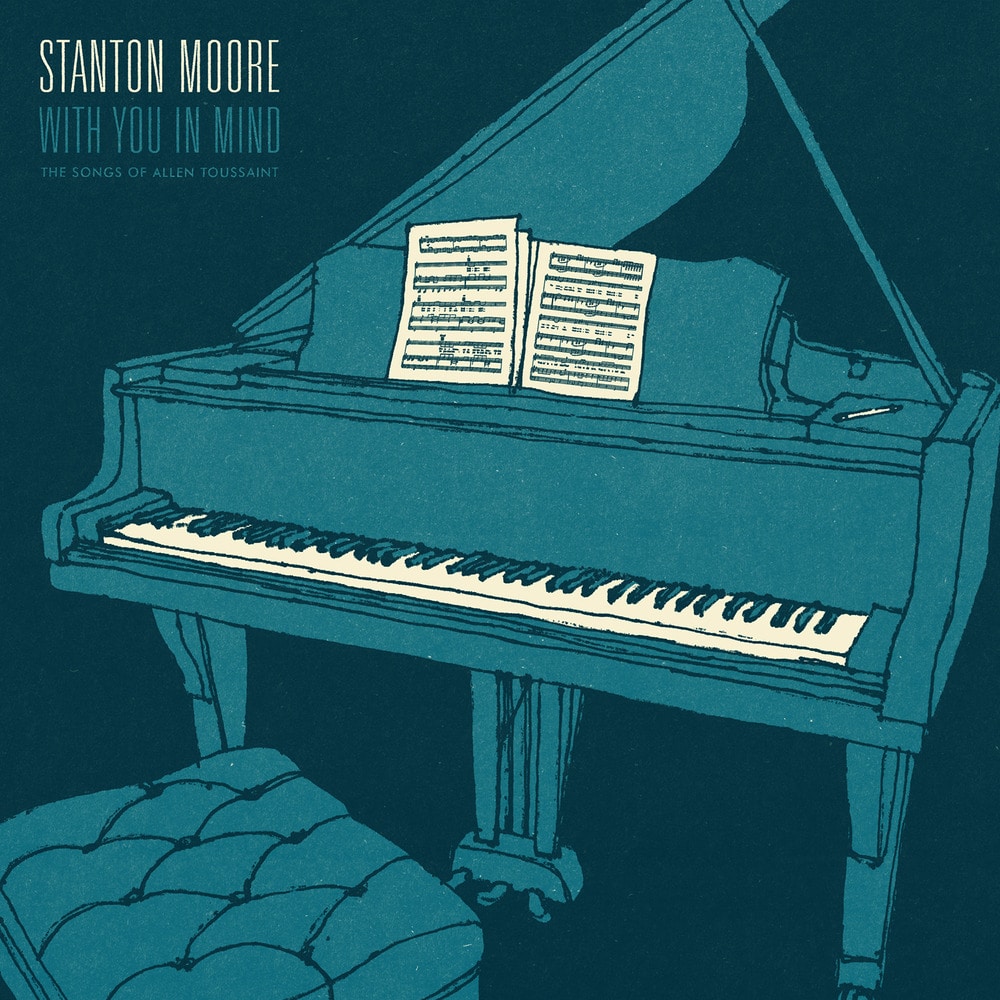 With You In Mind

Available in MQA and 44.1 kHz / 24-bit AIFF, FLAC audio formats
Stanton Moore’s busy all the time. Besides his solo projects, he’s the drummer of Galactic and he still finds time to record and travel as a trio with David “Tork” Torkanowsky (keys) and James Singleton (bass). The trio had a new record ready, they thought. But then, “a couple of days before we were supposed to start recording,” says Moore, “Allen Toussaint passed.” Toussaint’s sudden death on November 10, 2015 shocked the city. The polymath New Orleans producer, songwrite and all-around figure of elegance had been a vital, active presence in New Orleans since the 1950's. So when Toussaint was suddenly gone, the three musicians immediately shelved their planned album and went into creative hyperdrive, beginning to work up pieces of Toussaint's vast repertoire. It was a bittersweet project for all concerned, celebrating the memory of someone whose living presence was so important. “I didn’t get to work with Allen as often as I’d have liked to,” Moore says, “but I did get to.” Their friendship went back twenty years. This record features a who's who of the funk and New Orleans music scenes, including Cyril Neville, Trombone Shorty, Nicholas Payton, Skerik, Donald Harrison Jr. , Jolynda Kiki Chapman, Maceo Parker and Wendell Pierce.
44.1 kHz / 24-bit PCM – Cool Green Recordings Studio Masters