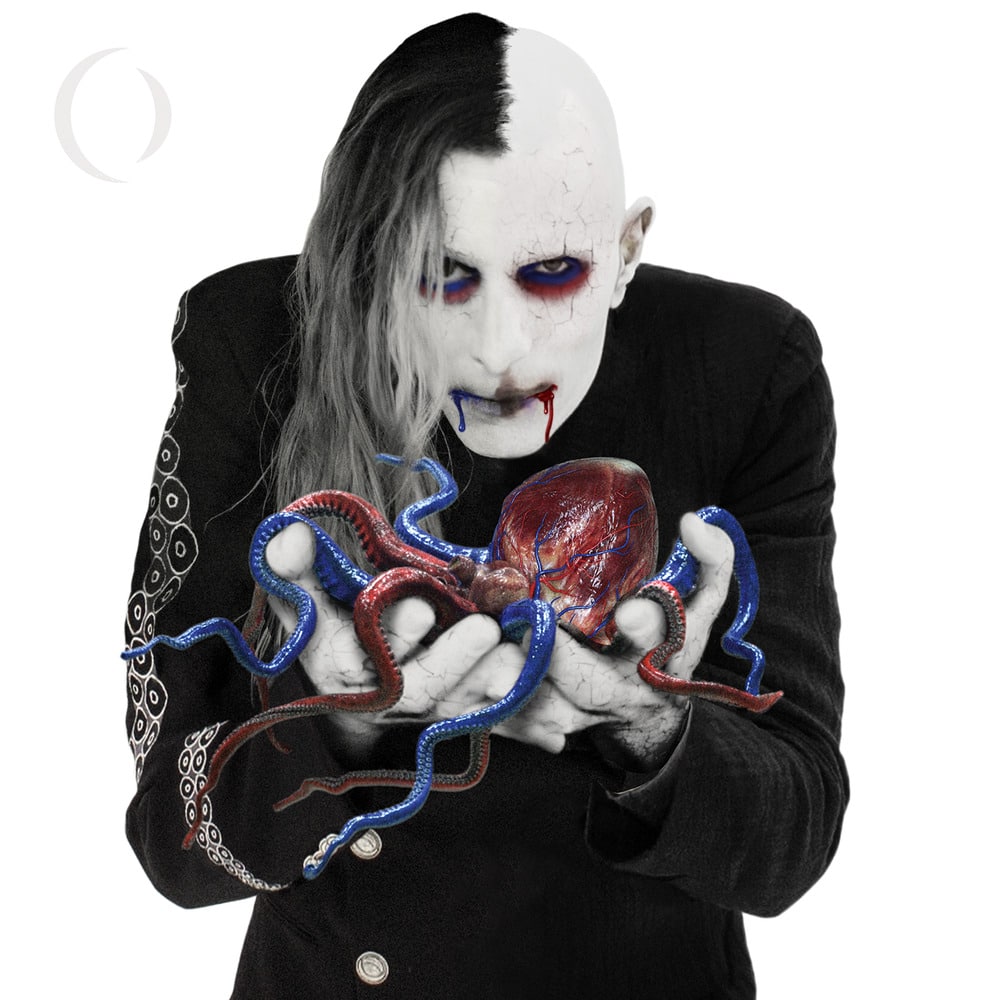 Available in MQA and 44.1 kHz / 24-bit AIFF, FLAC audio formats
"... the kind of reunion record that most bands would kill for..." - Consequence of Sound "... a remarkably atmospheric, graceful, charming, and poetically introspective (and socially conscious) sequence... Considering how long it's been gestating, it's downright remarkable that Eat the Elephant is so richly surprising, dependable, and multifaceted (in every way possible) ... it's the emphasis on classical stimuli, atmospheric coatings, and heartrending intellectualism that truly makes the record exceptional. - Metal Injection American rock band A Perfect Circle release their fourth studio album, and their first release in 14 years, with Eat The Elephant! While early work on new material traces back to as early as 2008, years of slow progress would ensue due to conflict between the band's chief music writers, frontman Maynard James Keenan and guitarist Billy Howerdel, largely stemming from their commitments to other projects and inability to come to an agreement on the direction to take the band. Renewed focus, alongside assistance from music producer Dave Sardy, helped propel the band into much more productive sessions across 2017, with the album being completed in early 2018. Thematically, the album covers a variety of Keenan's views on modern societal, religious, and political issues, focusing on his perceived lack of accountability in humanity. Musically, the album was viewed as an extension and maturation of their rock sound, adding more piano and electronic elements into songs for a more mellow sound than prior albums.
44.1 kHz / 24-bit PCM – BMG Rights Management (US) Studio Masters