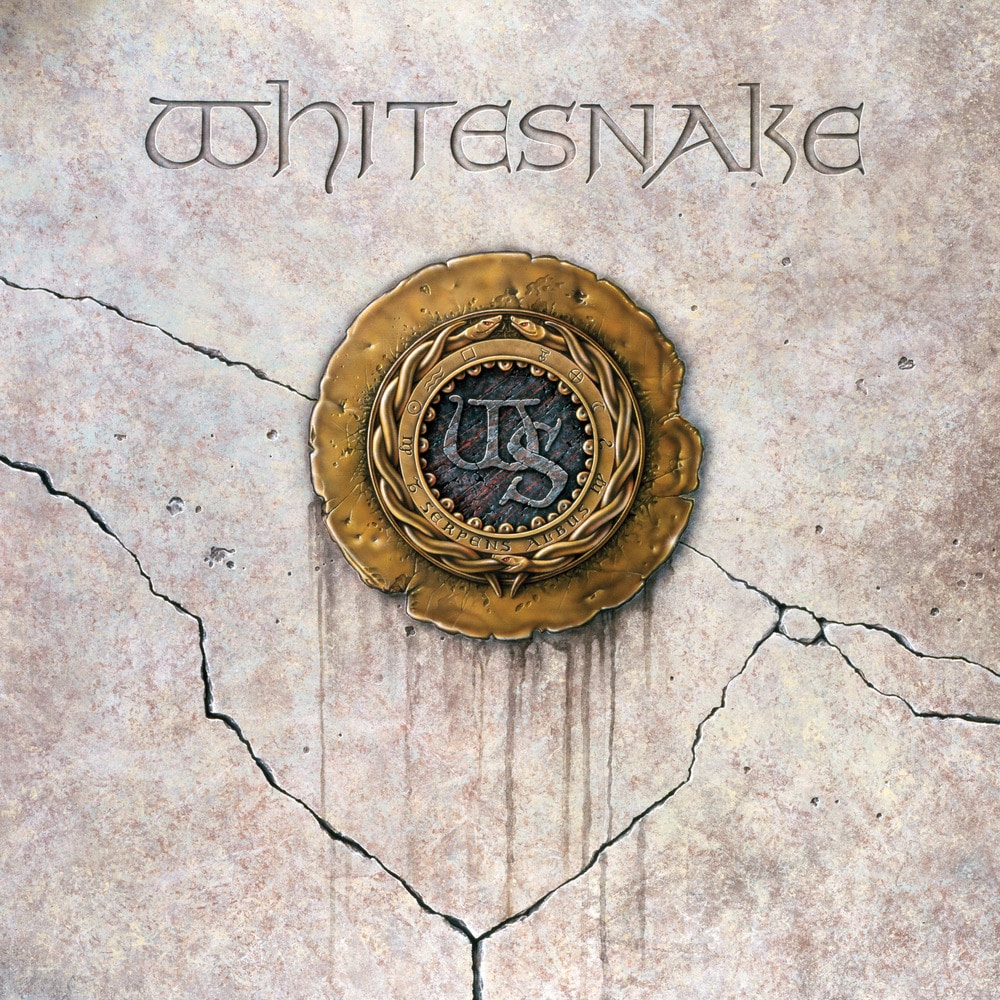 Available in MQA and 96 kHz / 24-bit AIFF, FLAC high resolution audio formats
The Whitesnake (2018 Remaster) includes the original self-titled album with newly remastered sound. Soon after its release in April 1987, Whitesnake “1987” became a huge success around the world, selling more than multi million copies. It peaked at #2 on the Billboard album chart and spawned four popular singles: “Still Of The Night,” “Give Me All Your Love,” “Is This Love” (which reached #2) and the #1 hit “Here I Go Again.” This also marks the first release under a newly signed catalog deal with Whitesnake and Rhino Entertainment, the catalog division of Warner Music Group. "It gives me great joy to finally have so much of my Whitesnake catalog all under the same roof with the Warner family and I'm thrilled to be now working with this tremendous team on a worldwide basis. I have great memories of being with Warner back in my days with Deep Purple then when I was with Geffen, when they were distributed by Warner, so it feels like coming home to now have Whitesnake there. This elaborate reissue is the perfect project to kick off the new relationship." - David Coverdale (Vocalist/Frontman)
96 kHz / 24-bit PCM – Rhino Studio Masters