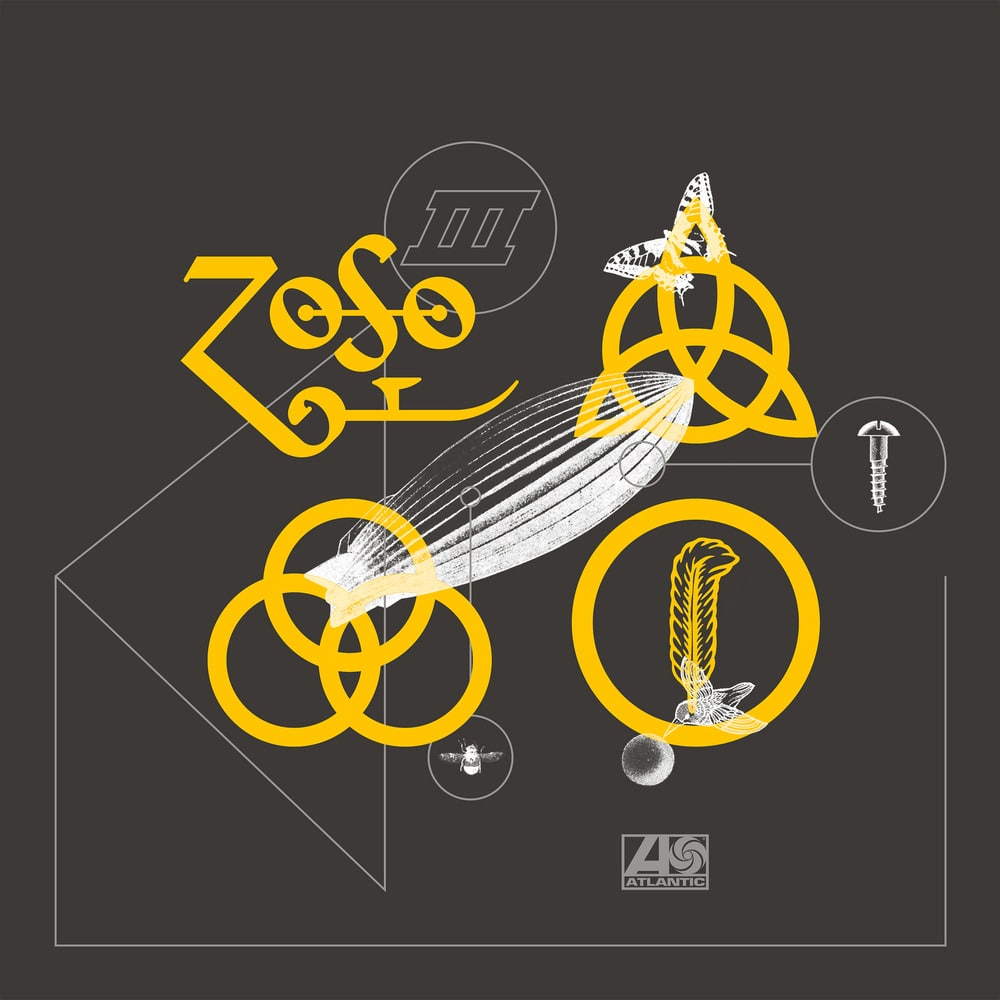 Available in MQA and 96 kHz / 24-bit AIFF, FLAC high resolution audio formats
Led Zeppelin's “Rock And Roll” (Sunset Sound Mix) is available for the first time as a standalone single. Evolving from a jam during recording sessions for the quartet's untitled fourth album, the song is aptly titled given that its rhythm and guitar riff were inspired by the '50s rock of such pioneers as Little Richard and Chuck Berry. A big audience favorite since its release in 1971, the anthem opened Zeppelin concerts for years, and was the final encore of the band's 2007 reunion show.For the release, Page selected two rarities that didn’t make it onto the band’s comprehensive reissues four years ago. This single release features the all-new "Sunset Sound Mix" of the the title track, alongside the "Olympic Studios Mix" of "Friends" from Led Zepellin III which features a stripped down and raw look of the song without the orchestration of the original.
96 kHz / 24-bit PCM – Rhino Atlantic Studio Masters