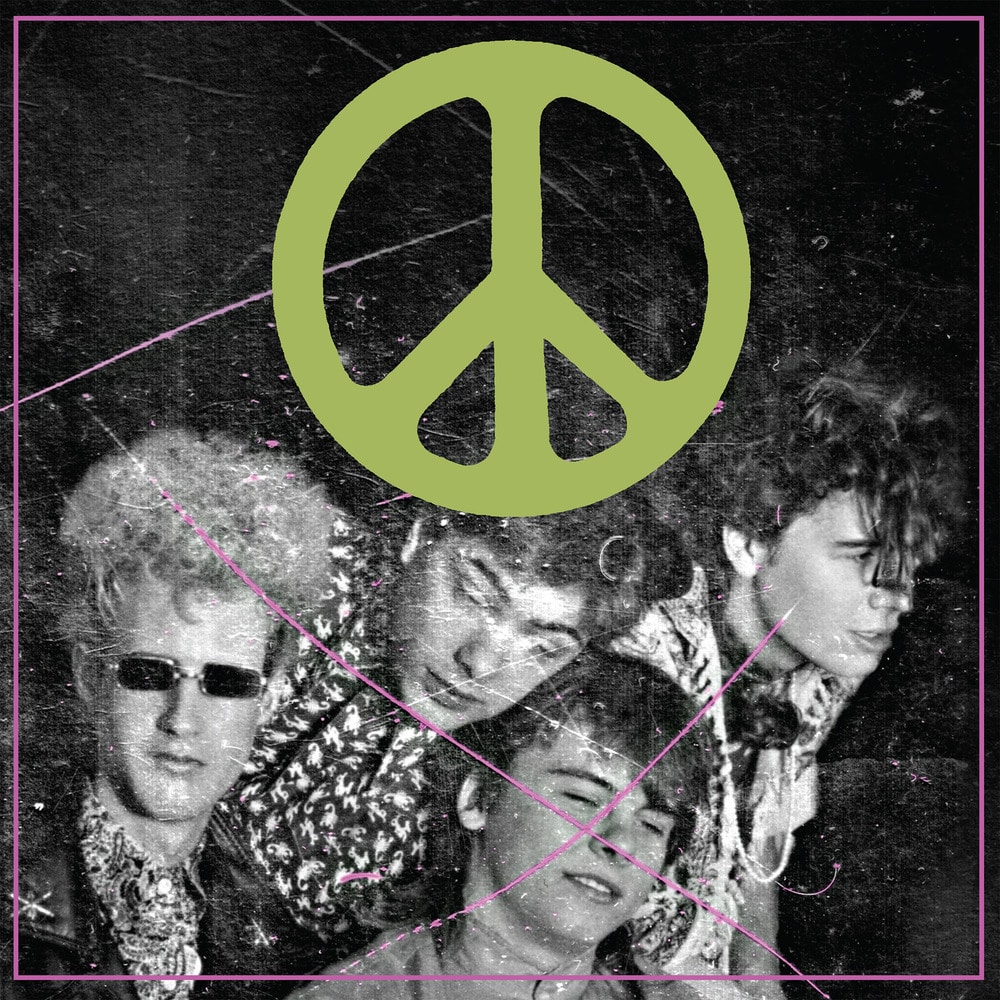 ℗ 2018 The Flaming Lips, under exclusive license to Rhino Entertainment

Scratching The Door: The First Recordings Of The Flaming Lips (Remastered)

To many people, The Flaming Lips are one of the most fascinating bands of the past few decades, a musical collective filled with folks who have artistic sensibilities which lean heavily toward the eccentric but haven’t forgotten the value of inserting a catchy pop hook now and then. The end result of melding these things together has been the creation of a back catalog which not only made them Grammy winners, but also – because you knew we were going to make this about us at some point or other, so we might as well get it over with in the first paragraph – has led them to be the subject of Rhino and Warner Bros. Records’ latest reissue program.

Scratching The Door: The First Recordings Of The Flaming Lips is a compilation that offers up music recorded by the band's original lineup, featuring Mark Coyne –yes, Wayne’s brother – on vocals. This includes their first and second cassette demos as well as their first self-released EP, making it the first time that all three of these things have been compiled on a single disc. You’ll likely get a kick out of the band’s cover song choices, which include “Anyway, Anyhow, Anywhere” (The Who), “Communication Breakdown” (Led Zeppelin), and the “Batman” theme (Neal Hefti).
96 kHz / 24-bit PCM – Ryko/Rhino Studio Masters