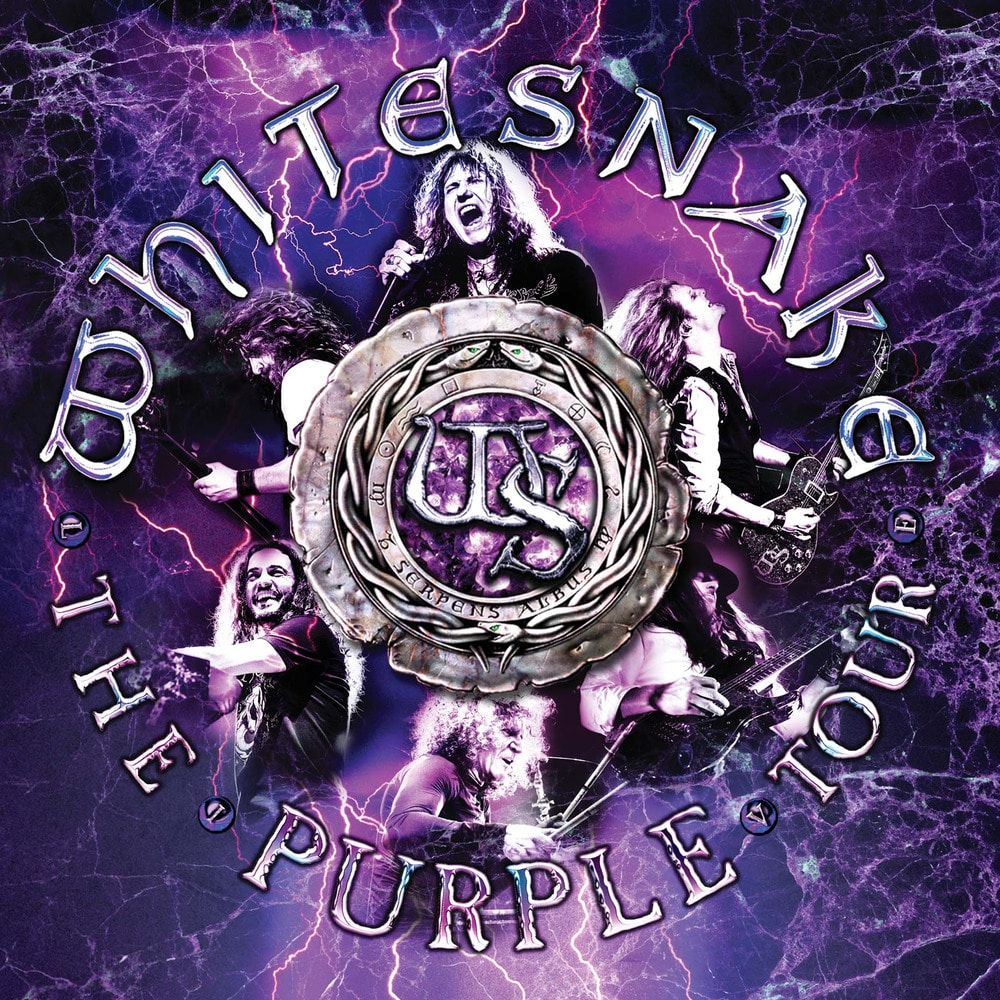 Available in MQA and 48 kHz / 24-bit AIFF, FLAC audio formats
Whitesnake revisited the music that singer David Coverdale recorded with Deep Purple in the Seventies when they released The Purple Album two years ago. The album, and the tour that followed, offered fans new modern interpretations of Purple classics like “Burn” and “Mistreated.” Highlights from the historic tour are featured in this new live collection! On The Purple Tour (Live), Whitesnake puts their distinctive spin on several songs from Coverdale’s studio albums with Deep Purple – Burn (1974), Stormbringer (1974), and Come Taste The Band (1975). Highlights include: “You Fool No One,” “The Gypsy” and “Soldier Of Fortune.”
48 kHz / 24-bit PCM – Rhino Studio Masters