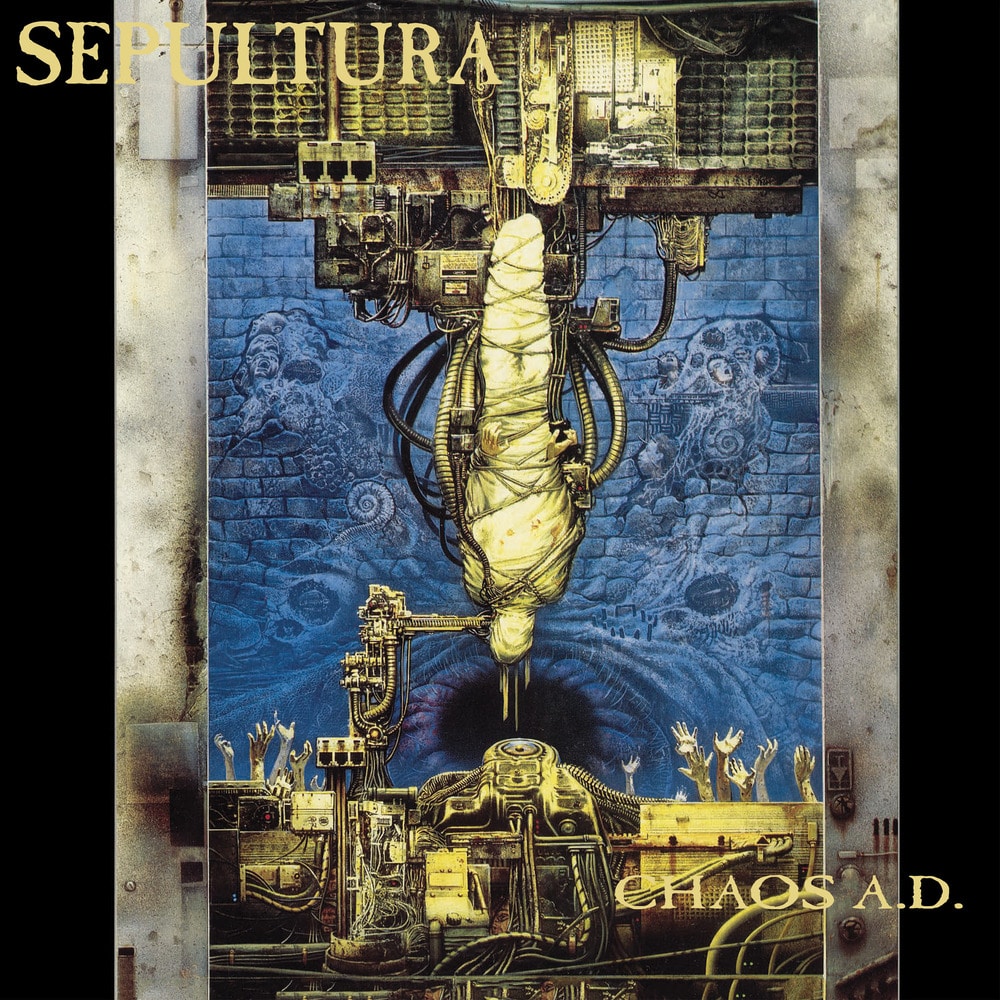 Available in MQA and 192 kHz / 24-bit, 96 kHz / 24-bit AIFF, FLAC high resolution audio formats
Founded in 1984 by brothers Max and Igor Cavalera, Sepultura soon became an influential force in heavy metal music thanks to its dynamic studio recordings and intense live performances. The band has sold nearly 20 million albums worldwide, including more than three million in the United States. Sepultura was in the midst of a creative and commercial peak in 1993 when it released Chaos A.D. The album ushered in a more groove-based sound on songs like the singles “Refuse/Resist,” “Territory” and “Slave New World.” This reissue includes a newly remastered version of the original album!
192 kHz / 24-bit, 96 kHz / 24-bit PCM – Rhino Atlantic Studio Masters