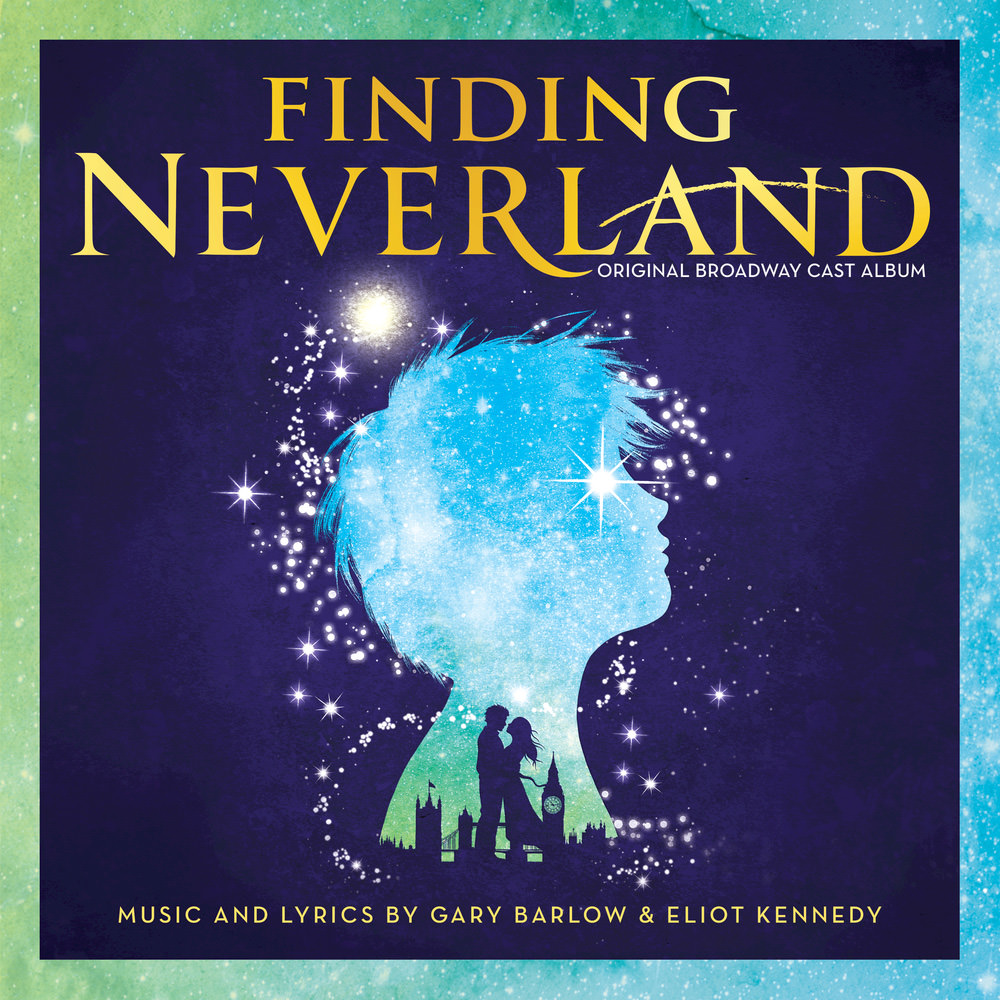 "Magnificent! Far and away the best musical of the season!"
- NPR