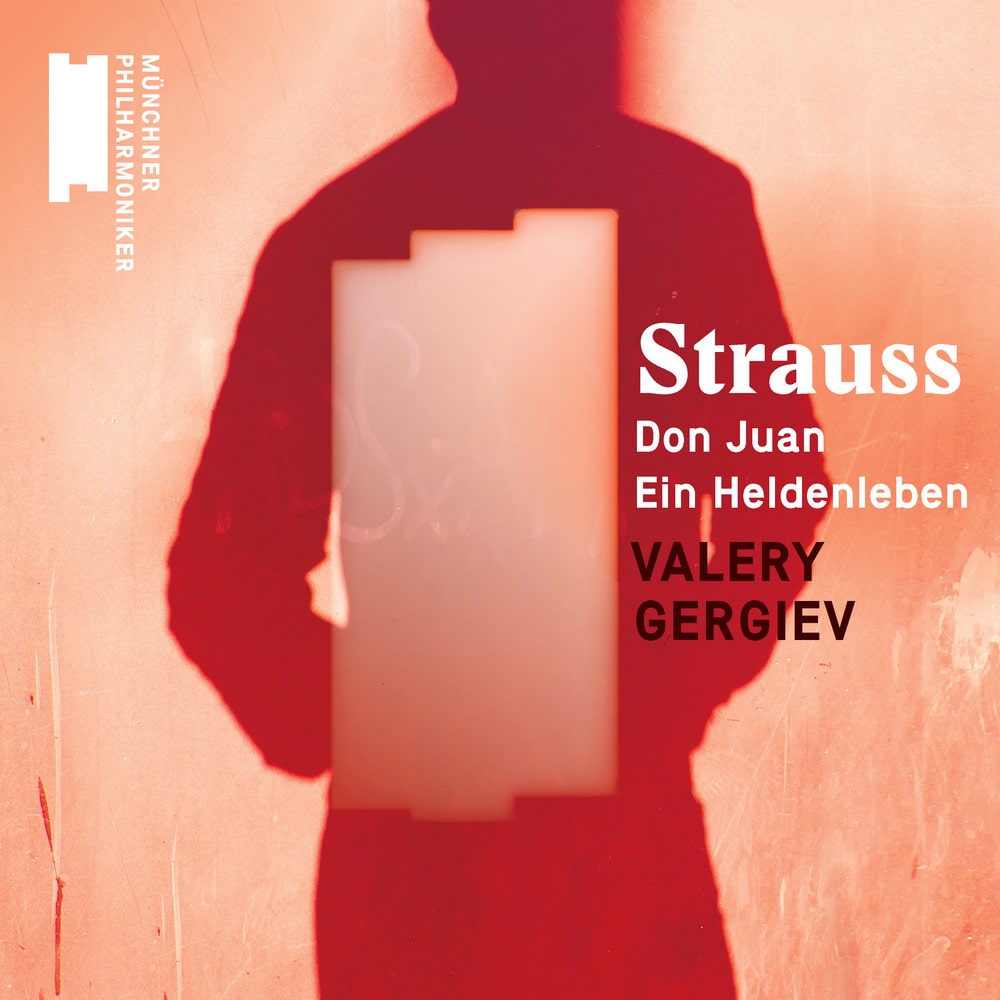 Available in MQA and 44.1 kHz / 24-bit AIFF, FLAC audio formats
“Don Juan and Maestro’s beloved Heldenleben unfolded in all its magnificence.” - Münchner Merkur Richard Strauss and Munich share a very special connection. Not only was the composer born in Munich, several of his pieces had their world premiere here. His works have been a substantial part of the Munich Philharmonic’s core repertoire ever since and the orchestra has excelled on many occasions. This has become a lasting tradition for the orchestra that principal conductors such as Rudolf Kempe, Lorin Maazel, Christian Thielemann and now Valery Gergiev have continued and are continuing to grow. Valery Gergiev has paid the German repertoire particular attention throughout his career, which ignited a lasting fascination for Richard Strauss. He has made it his specialty. Maestro Gergiev has excelled with this repertoire over recent years and continues to do so in concert halls and opera houses all over the world. The two pieces on this recording Ein Heldenleben and Don Juan embody the perfect blend of what was of importance in the musical tradition of the 19th century: symphonic composition and programme music. Richard Strauss was an expert and a pioneer in the exploration of bringing the two together in his compositions. The two tone poems on this recording pose a challenge the Munich Philharmonic has brilliantly mastered with Maestro Gergiev. This second season with Maestro Gergiev has continued a stimulating artistic relationship with the orchestra. This success is repeatedly confirmed and reinforced by the audience and German press. Several international tours with Maestro Gergiev, in Europe and the USA, will take place in the spring to continue to share this prosperity also with international audiences and media.
44.1 kHz / 24-bit PCM – MUNCHNER PHILHARMONIKER GBR Studio Masters