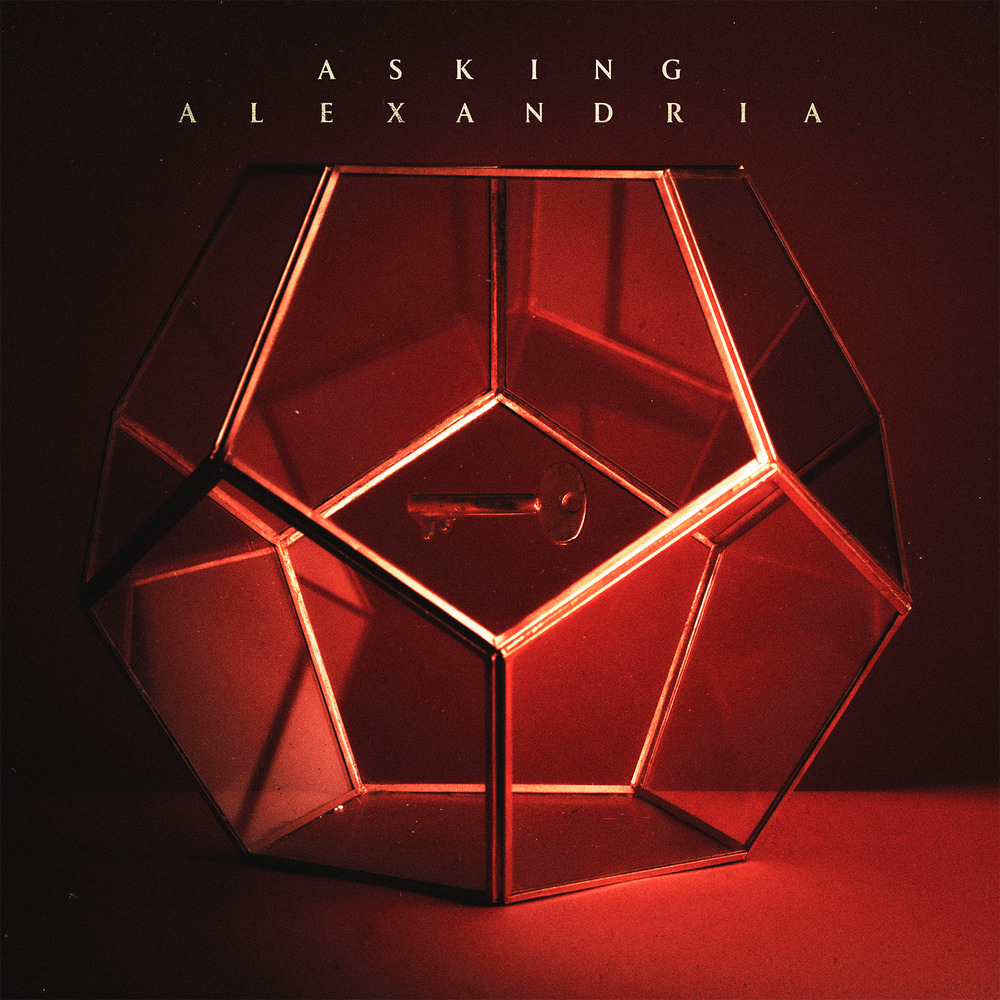 Available in MQA and 44.1 kHz / 24-bit AIFF, FLAC audio formats
Since 2008, Asking Alexandria have paved a path of their own, distilling danger and excess into an equally dangerous hybrid of stadium rock ambition, metallic energy, and electronic ecstasy. Against all odds, they achieved unprecedented success earmarked by two gold-certified singles (namely, “Final Episode (Let’s Change The Channel)” and “Not The American Average”), over a billion cumulative streams and views, and three consecutive top 10 debuts on the Billboard Top 200. Meanwhile, 2017’s self-titled Asking Alexandria spawned two of the group’s biggest singles to date: “Alone In A Room” (40 million Spotify streams) and “Into the Fire” (30 million Spotify streams). Fanning the flame like never before, the quintet—Ben Bruce [guitar, backing vocals], Danny Worsnop [lead vocals], James Cassells [drums], Cameron Liddell [guitar], and Sam Bettley [bass]—burn even brighter than ever. “We don’t take the easy road. We take the difficult road that leads to something spectacular. That’s how we’ve always been. When we were kids, we moved to America with no money and lived in a carpark to make this happen. Obviously, we’ve had a turbulent past and history, from drugs and alcohol to Danny’s departure and return. So, it feels like every album we hear the same thing, ‘You guys need to prove yourselves again!’ We spent ten years growing the most insane fan base though. We did this album for us and our fans. That’s it. We’re still here. We’re not going anywhere. We don’t have anything to prove. This time, we said, ‘Fuck you. We’re doing this our way’.” - Asking Alexandria
44.1 kHz / 24-bit PCM – Sumerian Records Studio Masters