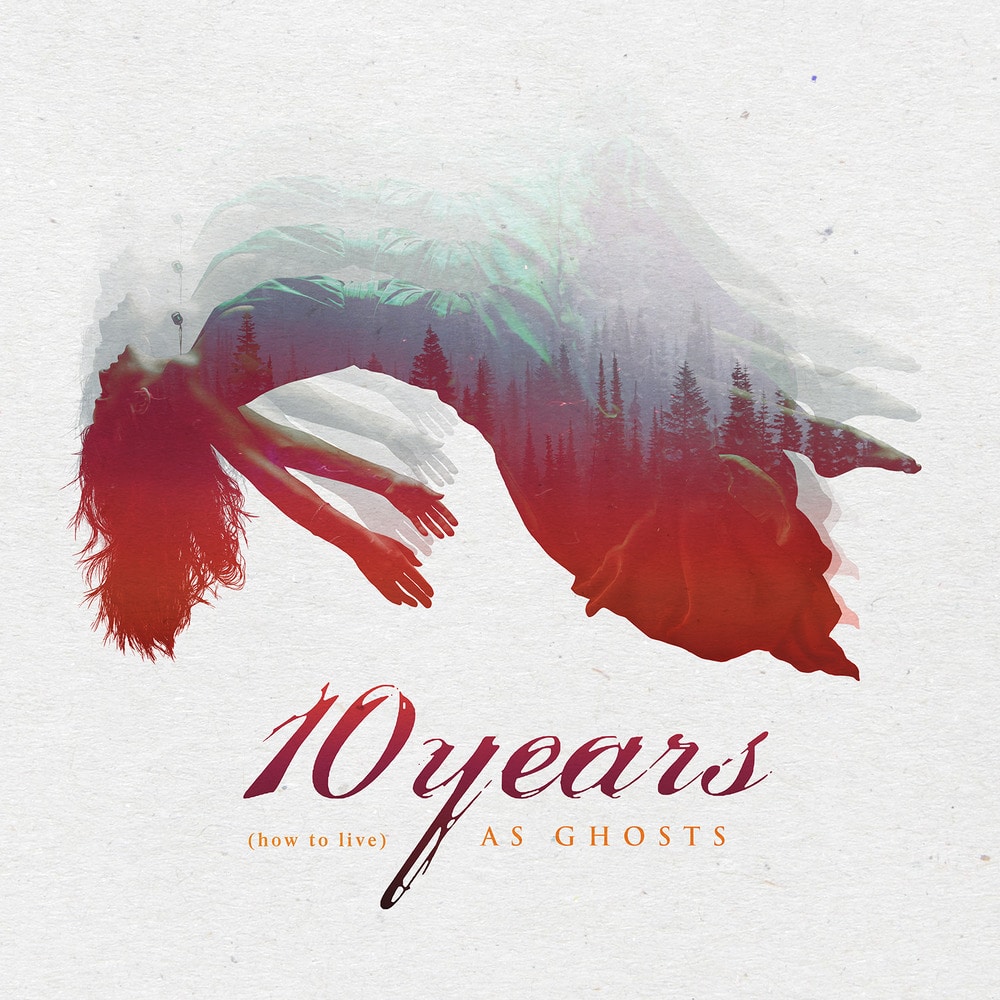 (how to live) AS GHOSTS (Deluxe Edition)

Available in MQA and 48 kHz / 24-bit AIFF, FLAC audio formats
Sometimes when band members reunite, it's as if no time has passed and nothing has changed. That couldn't be further from the truth for 10 Years. And, that's a good thing. When guitarist/drummer Brian Vodinh and guitarist Matt Wantland returned to the Knoxville, Tennessee alt-metal/post-grunge band for their eighth album and Mascot Records debut, (how to live) AS GHOSTS, they burst through their comfort zones to create something new. Something better. Something career-defining. Producer Nick Raskulinecz (Alice in Chains, Deftones, Ghost, Mastodon) encouraged the band to strip away some of the vocal production they've grown accustomed to in order to reveal a more intimate side. Raskulinecz also helped singer Jesse Hasek be more straightforward in his lyrics and message. "In the past, I've written a lot of songs that were pretty ambiguous. But on this record, I'm more comfortable being direct and talking about things that are important to me. I'm older and find myself reflecting on the world more especially after having traveled the world and talk to people and really see what's going on," says Hasek. The result is 10 Years' most dynamic and multi-dimensional record to date. The deluxe edition features 4 additional tracks, including covers, an alternative version, and a remix.
48 kHz / 24-bit PCM – Mascot Records Studio Masters