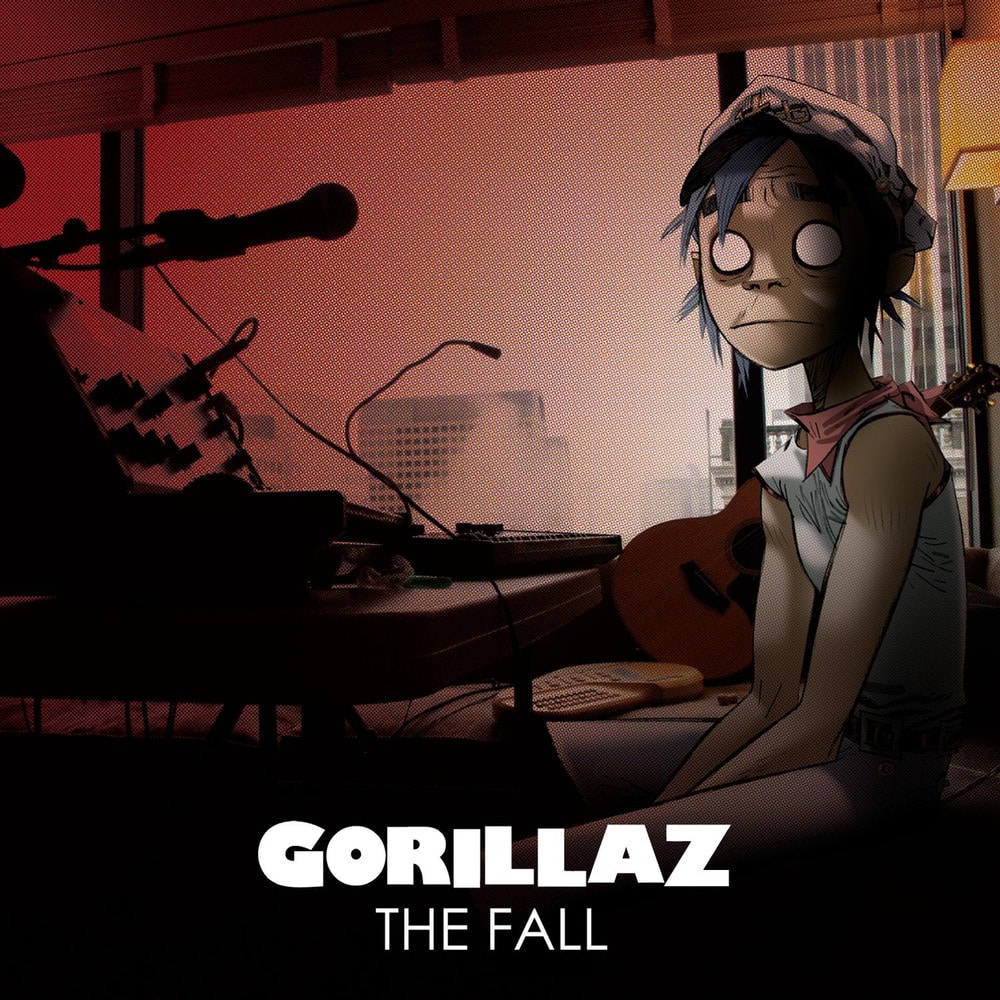 Available in MQA and 44.1 kHz / 24-bit AIFF, FLAC audio formats
"... a wistfully spaced-out, subtly cheeky spin on the road-trip epic." - Rolling Stone The Fall is the fourth studio album by British virtual band Gorillaz. The album features fewer guest artists than previous Gorillaz albums; collaborators include Bobby Womack and Mick Jones & Paul Simonon of The Clash. The entire album was recorded on group co-founder Damon Albarn's iPad over the course of 32 days during the North American leg of the Escape to Plastic Beach World Tour in October 2010 and mixed in England by Stephen Sedgwick. "I literally made it on the road. I didn't write it before, I didn't prepare it. I just did it day by day as a kind of diary of my experience in America. If I left it until the New Year to release it then the cynics out there would say, 'Oh well, it's been tampered with', but if I put it out now they'd know that I haven't done anything because I've been on tour ever since." - Damon Albarn
44.1 kHz / 24-bit PCM – Parlophone UK Studio Masters