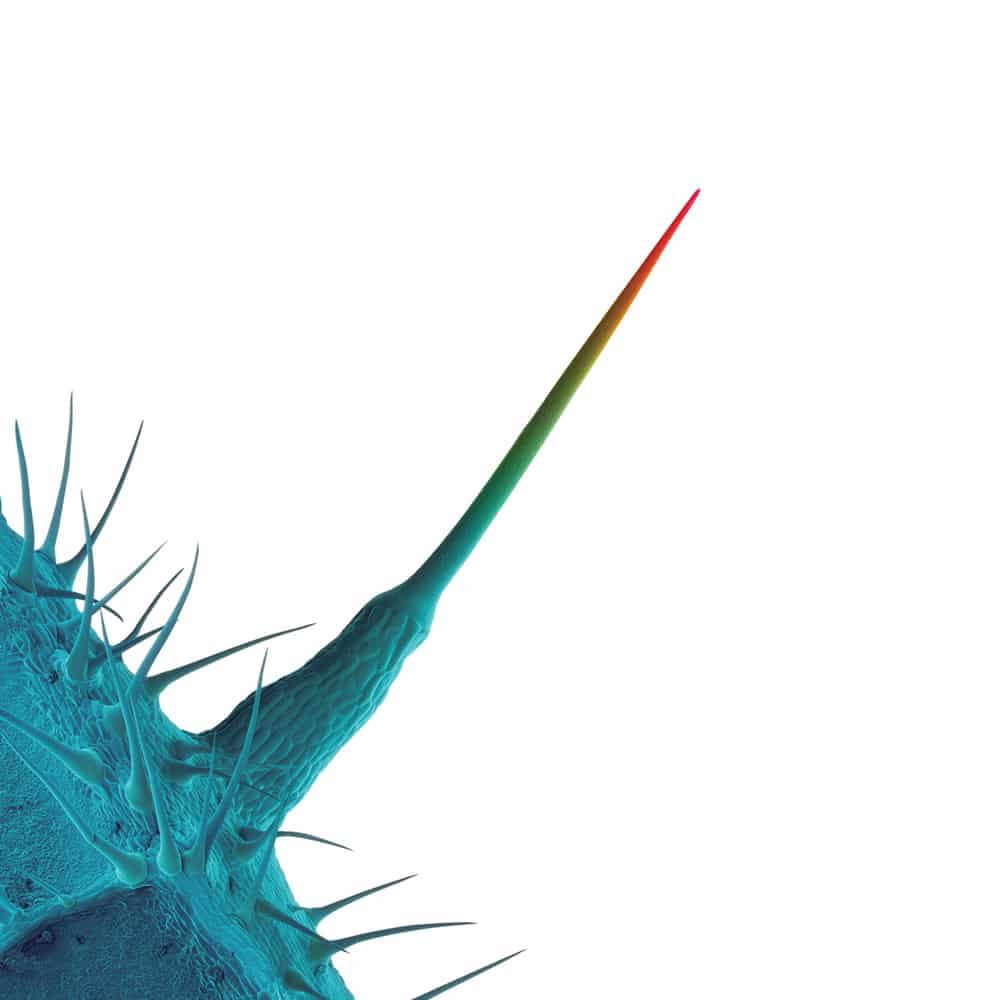 And I'll Scratch Yours

Available in MQA and 44.1 kHz / 24-bit AIFF, FLAC audio formats
The companion to the critically acclaimed Scratch My Back and the concluding part of a series of song exchanges in which Peter and other leading artists reinterpret each other’s songs. If Peter’s covers record Scratch My Back was the call, this was the response, the sound of his songwriting brethren returning the favour. And there are some devilishly fine reinterpretations of Peter’s creations here, whether it’s David Byrne taking the 33-year-old "I Don’t Remember" and transforming it into an irresistible slice of 21st-century dancefloor bliss or Randy Newman laying the irony thick (as only he can) on "Big Time". Elsewhere, Lou Reed takes the open-ended brief and pretty much obscures "Solsbury Hill" in a hurricane of snarly guitars, Elbow deliver a suitably widescreen version of "Mercy Street" while Arcade Fire keep things faithful and reverential on their reading of "Games Without Frontiers".
44.1 kHz / 24-bit PCM – Real World Productions Studio Masters