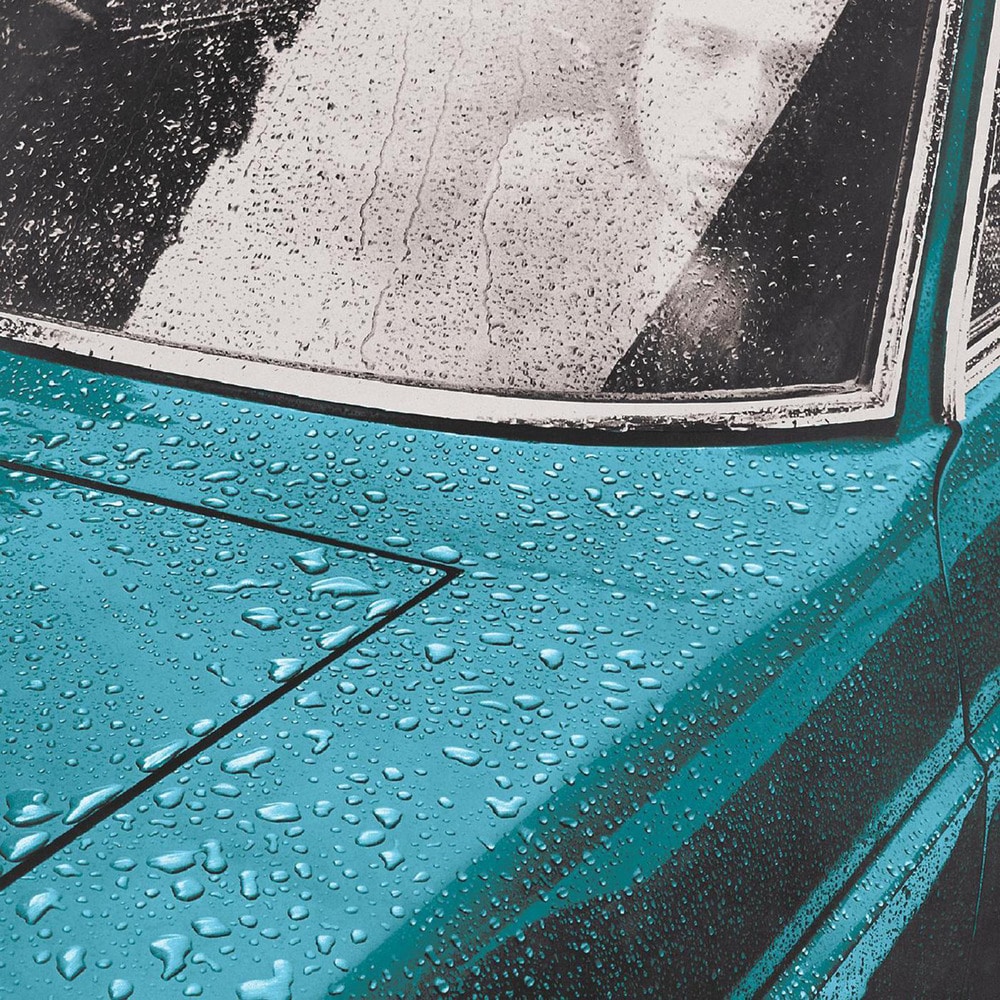 Having left Genesis the previous summer, Peter’s first solo album arrived in February 1977. He was 26. With legendary producer Bob Ezrin taking charge the intention was to make something more direct and tougher than what had come before.

"So, then we got together in Toronto, I put together a band. We made this record here on Hazleton. I had a studio here by then [Hazleton Avenue is the address of Ezrin’s Nimbus Studios] which was really good and I was quite sure it would work well for him. I didn’t want to be away from my family any more than I had to and so I put together a band, which was like the Dirty Dozen; a bunch of people he had mostly never met before, including Tony Levin who has stayed with him all this time and Steve Hunter who played that guitar part [referencing "Solsbury Hill"]… and Jimmy Maelen and Allan Schwartzberg, a phenomenal drummer. He introduced me and Peter to Larry Fast who came and played synthesiser and Joey Chirowski who was in a band called Crowbar, who played piano, a local guy. And Peter said ‘can I have a Brit?’ And I said, oh ok, you can have one draft pick, who do you want? ‘Well, I’d like Fripp’, so I said can’t you get someone who’s decent? [laughs!] So we brought Fripp over to join the band.

This group of people… I like to say that miracles happen when you have a confluence of disparate, brilliant personalities. These were as different as you could get, everyone came from a different discipline and had a different background, but when they got together and started playing this stuff, which they did live in the studio, it was unbelievable, magical."
- Bob Ezrin
96 kHz / 24-bit PCM – Real World Productions Studio Masters