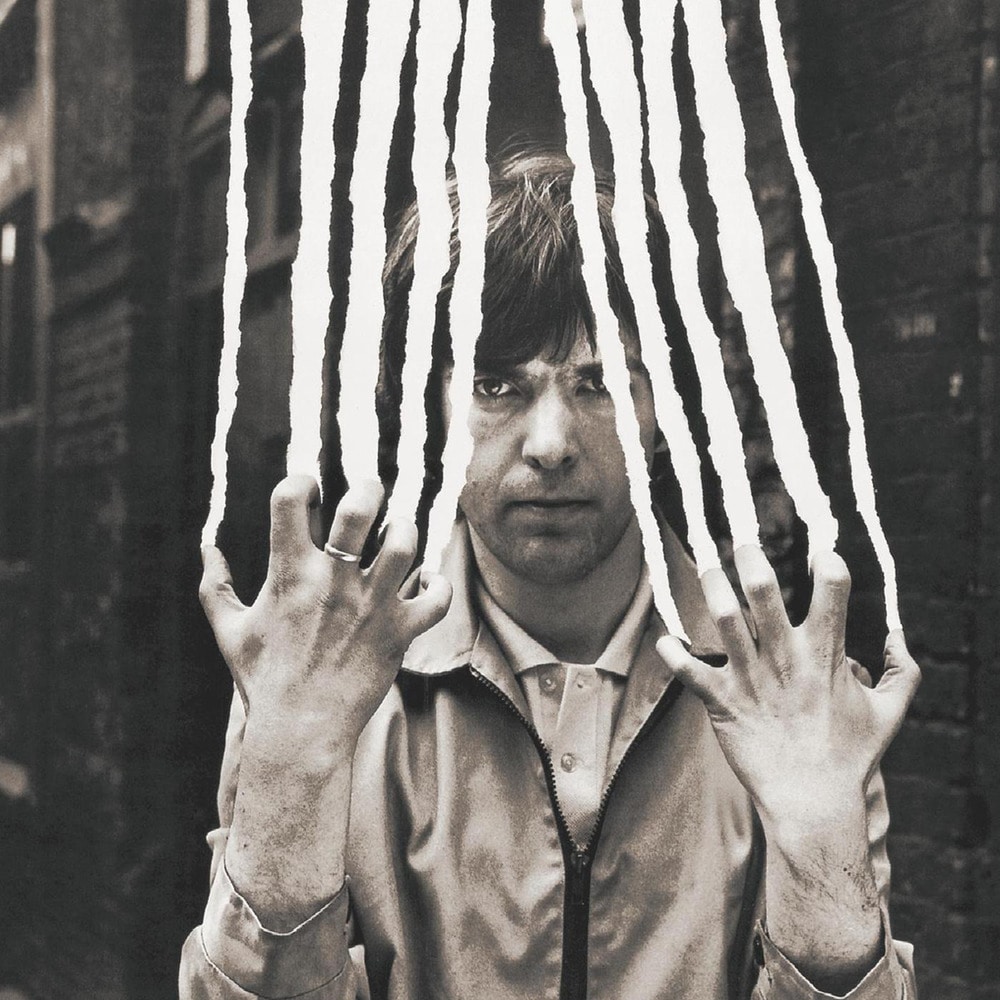 Recorded over the winter of 1977-78 in the Netherlands and New York City, the second self-titled album was released in June 1978. Robert Fripp, the guitarist on the first record, was promoted to the producer’s chair and continued to feed Peter’s growing fascination with electronics and new recording techniques. The resulting album is a denser, more experimental album than the debut.

“We recorded the second album in Holland were we started to get to know each other a lot more as musicians. At that time there were less people in the studio and we started, in this isolated environment of the Dutch studio, to interact in a different way, and I think some of the band chemistry began to form.

Tony Levin, Larry Fast and Robert Fripp were the only people from the first album that were carried over into the second album. Tony also introduced me to Jerry Marotta, who played a big part in the early records, as did Larry with all the textures he was providing and the synthesizers."
- Peter Gabriel
96 kHz / 24-bit PCM – Real World Productions Studio Masters