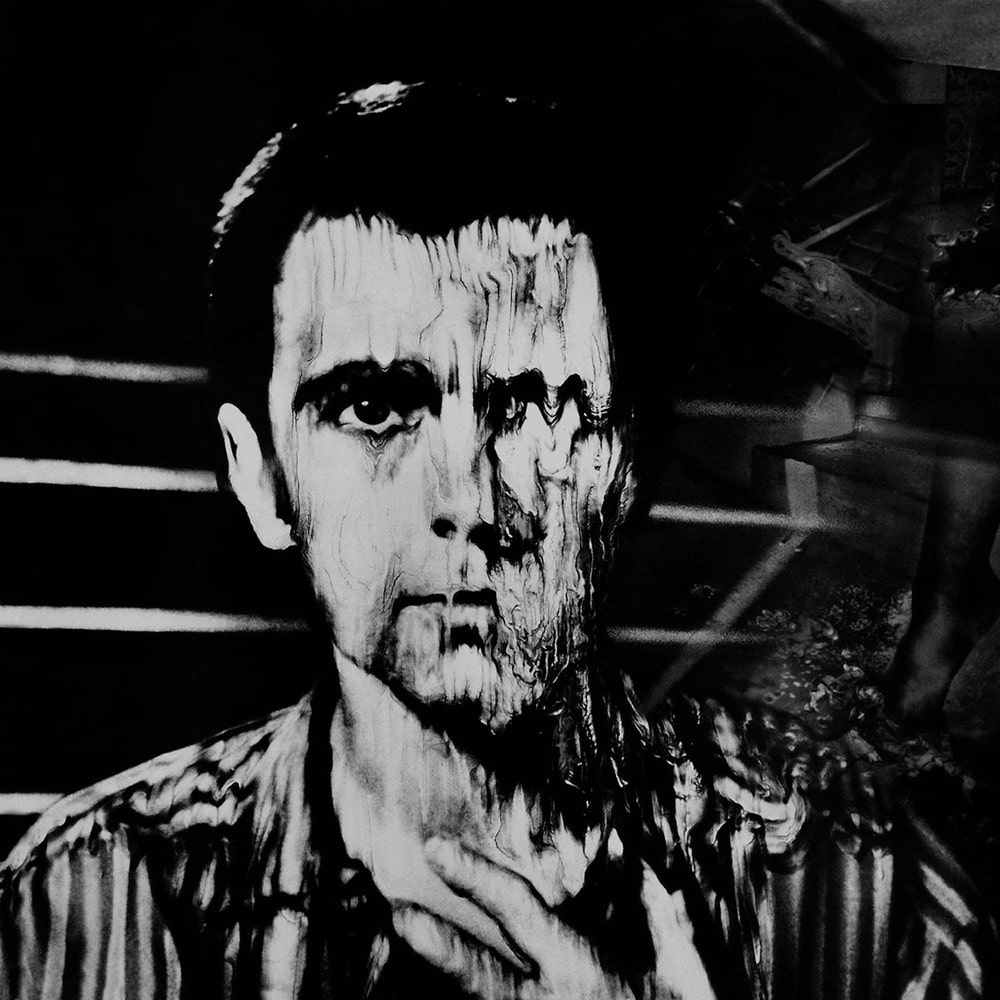 Available in MQA and 96 kHz / 24-bit AIFF, FLAC high resolution audio formats
Recorded both at his home studio at Ashcombe House, near Bath, and at London’s Townhouse Studios, Peter’s third self-titled album was produced by Steve Lillywhite. The album saw Peter change his writing style; now the rhythm came before the melody and the songs were built up on top of the rhythmic sequences. The album delivered a top 5 UK single in "Games Without Frontiers" and Peter’s first overtly political song in the shape of totemic closer "Biko". It also features notable contributions from Kate Bush, Paul Weller, Phil Collins and David Rhodes.
96 kHz / 24-bit PCM – Real World Productions Studio Masters