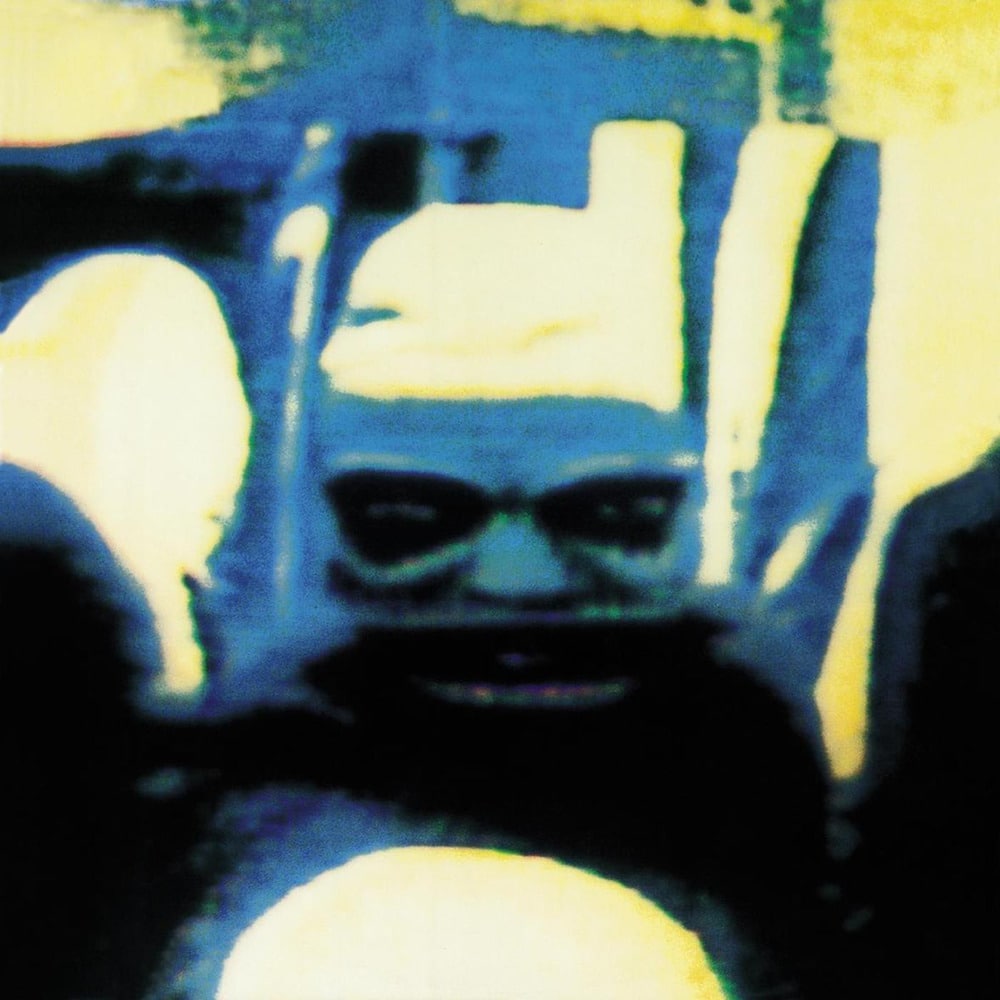 Co-produced by Peter and David Lord this is the first album where Peter really immersed himself in the music of distant lands and cultures. It was also his first fully digital recording. These two elements created a deeply effective soldering-together of futurism and generations-old tradition. The single "Shock The Monkey" became Peter’s first top 30 hit on the Billboard Hot 100.

“The fourth album was done at Ashcombe House, an old farm house in a beautiful valley, about five miles from where we are now at Real World.

It was a typical sort of landlord situation because there was never any money spent on it; there was rain coming through, rats and dry rot. We had a serious outbreak. It’s a fascinating fungus actually, because once it catches and the temperature and the moisture are right, it reproduces at extraordinary speed and you get the spores almost like a mist, then these amazing mushroom shapes growing out of all parts of the house. Then you have to take down all the plaster and the wood. It’s a major job.

Ashcombe was a good period. It was the first time really that I’d had a studio situation of my own and we were building up equipment; we didn’t always have what we needed. And when you did something really good the cows would come and lick the windows. So that was always a sign of real appreciation."
- Peter Gabriel
96 kHz / 24-bit PCM – Real World Productions Studio Masters