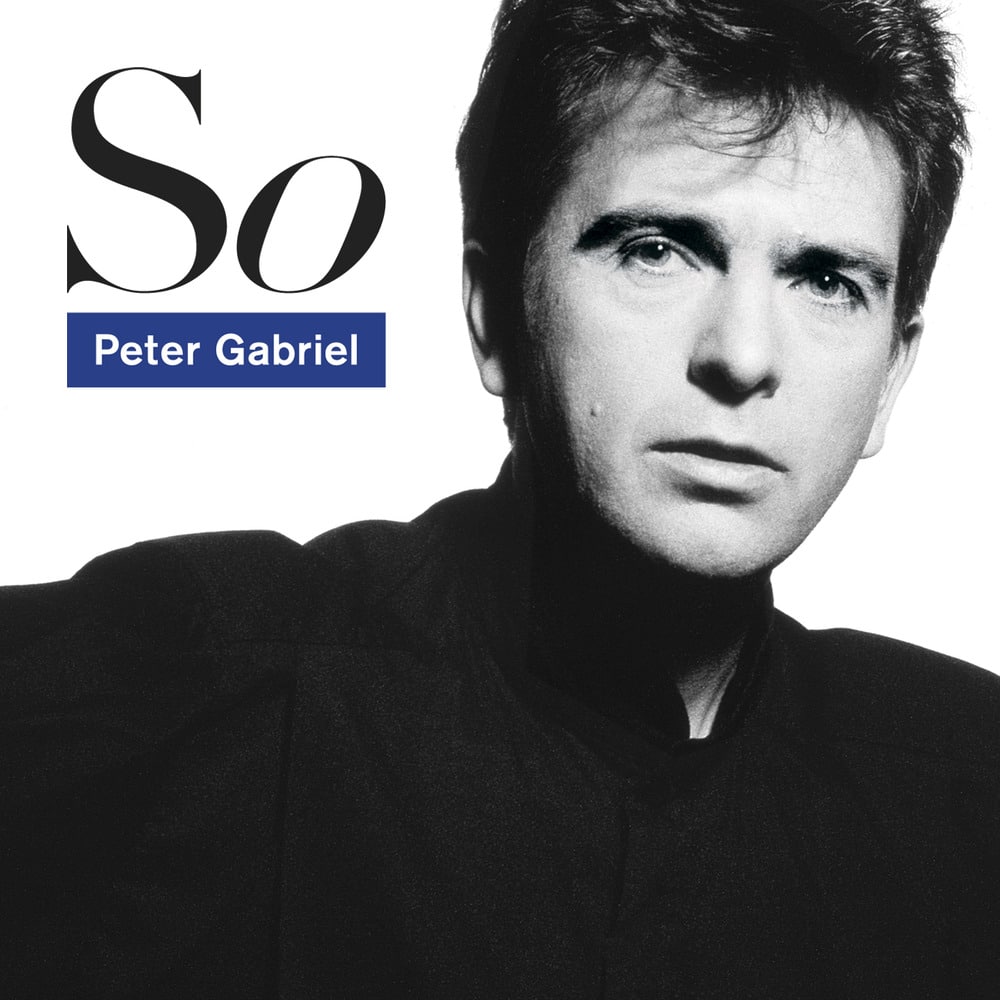 Available in MQA and 96 kHz / 24-bit AIFF, FLAC high resolution audio formats
The first of Peter’s studio albums to have a proper title. So was a watershed release in his career. Its marriage of the artistic and the commercial made for an indisputable success, with the album quickly sitting atop the album charts on both sides of the Atlantic. Aside from some intriguing collaborations – with Laurie Anderson on "This Is The Picture", Kate Bush on "Don’t Give Up" and Youssou N’Dour on "In Your Eyes" – it was the unity of singer, band and producer that made So such a crucial record in the Gabriel canon.
96 kHz / 24-bit PCM – Real World Productions Studio Masters