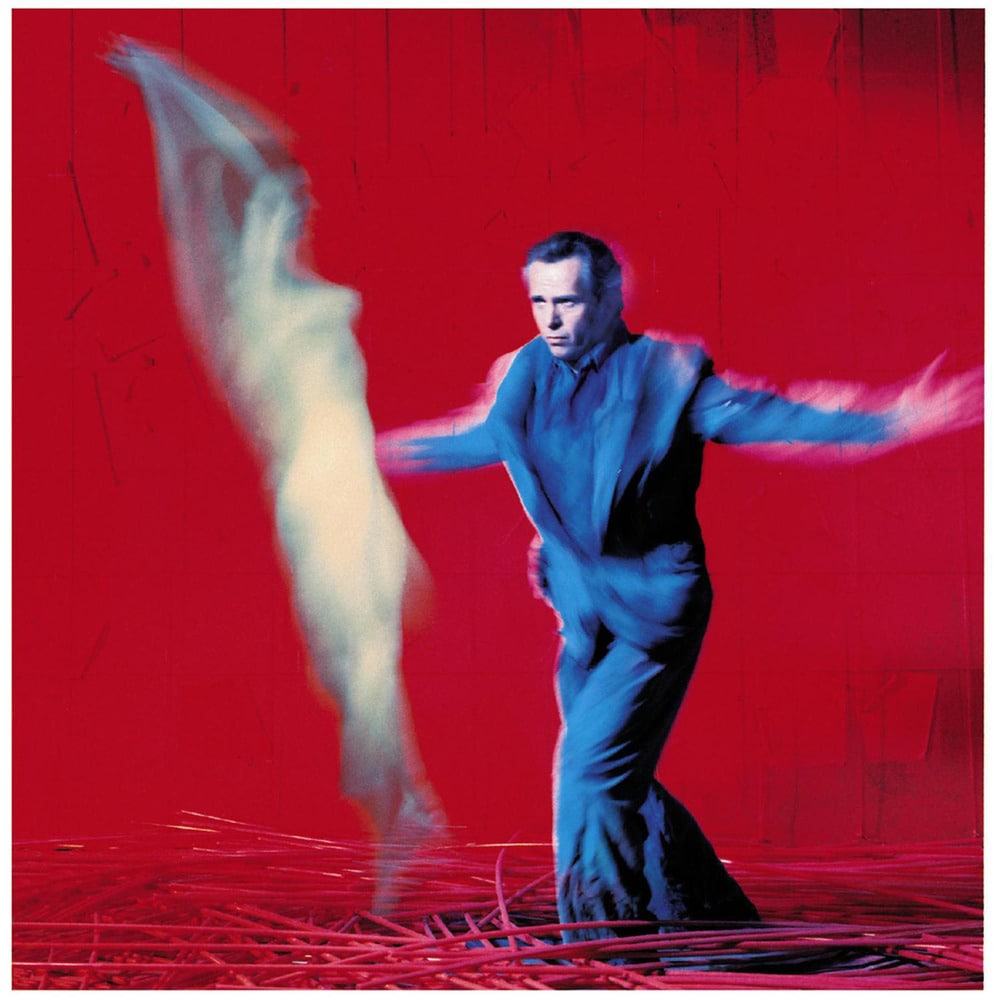 US, which was released six years after the phenomenally successful So, was, at that time, arguably Peter’s most personal record yet as he stepped into the confessional to explore and dissect many of the relationship issues he was then experiencing. But US is far from just being bleakly introspective featuring several songs that have gone on to be amongst the most cherished in the Gabriel songbook.